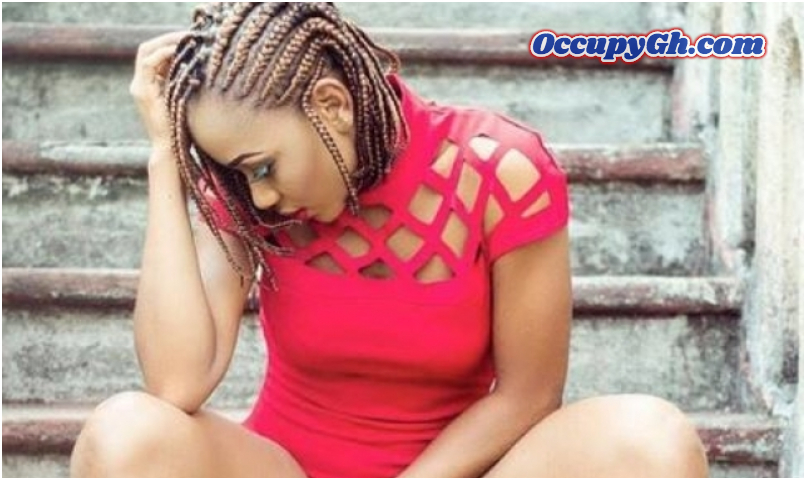 Controversial Instagram socialite Rosemond Brown popularly known as Akuapem Poloo has said that she wants to become a Medical Doctor in future.

According to the video vixen who’s 29-year-old, it has always been her dream to become a Doctor.

However, her dreams switched when people started saying she looks like late actress Suzzy Williams which made her to change her mind to become an actress.

She continued that when she entered into the Secondary School at New Tafo Koforidua, she became very active in all entertainment-related programs until she completed.

Currently, she is very active with acting, music, and modeling for event organizations as well.

As to when she will be going back to school, she said that she will like to go anytime soon, but because she is a single mother she is facing a bit of financial challenges so anyone who is willing to help her achieve her dreams is welcome.