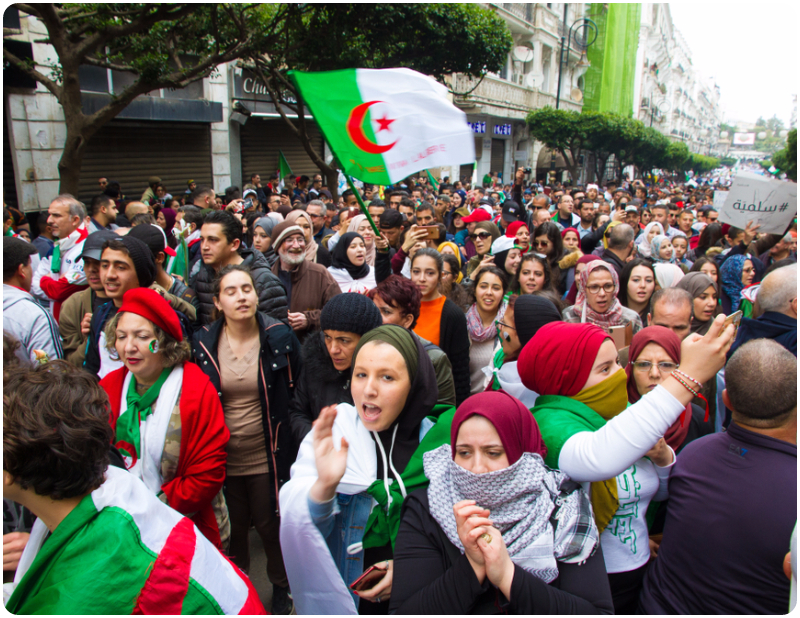 Algeria President, Abdelmadjid Tebboune has announced to pay unemployed youths up to $100 (¢650) in unemployment benefits for young adults.

He made the announcement on Tuesday, stating that the payments to jobseekers aged between 19 and 40 would begin in March 2022 and it is aimed at preserving “ the dignity of young people”.

Algeria relies on revenue from oil and gas to run its economy and is reported to have over 600,000 unemployed Algerian youths.

Those who are eligible will be able to collect the payments of about $100 (£73) a month(N41,500), as well as some medical benefits until they find work.

In addition, taxes on consumer products for beneficiaries will be suspended. Tebboune noted that Algeria was the first country outside Europe to introduce such a benefit.