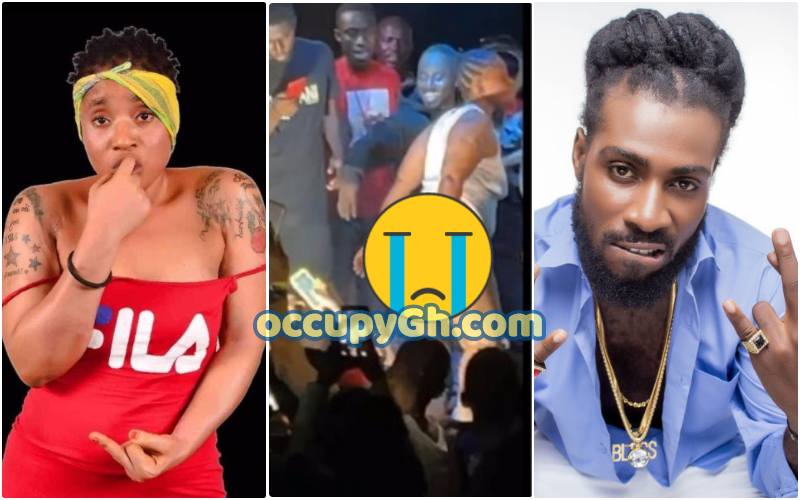 A popular Ghanaian prophet, Agyenim Boateng, has alleged that Ama Broni, the young lady who died at a concert at Liberia Camp was murdered by Original Shana.

According to the man of God, Ama Broni did not die by accident as purported by reports that are making rounds.

Prophet Agyenim Boateng noted that Ama did not die from an electric shock as well but he was murdered by the musician who invited her on stage, thus, Original Shana.

Prophet Agyenim made his wild allegation while speaking in an interview with Prince Tsegah on Hitz 103.9 FM’s You Sey Weytin on the evening of Wednesday, 20th January 2020.

He further accused the underground musician of being a member of an occult group, one that he claims ‘One Corner’ crooner Patapaa is a member of.