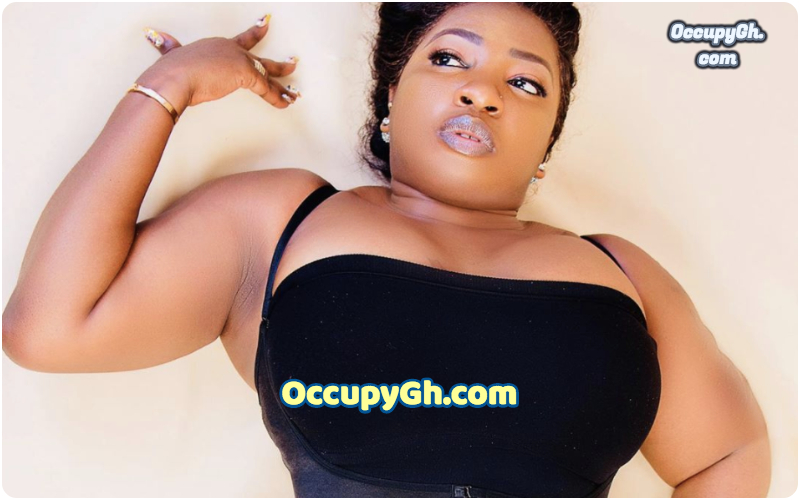 Controversial Actress Anita Joseph has again got her followers talking after uploading a nude video of herself in a bathtub with a man. (Video below)

In her caption the mother of one says, she’s “doing me” in 2019, advising fans who might not be comfortable about it to do as they please.

In the video, Anita Joseph could be seen sipping a glass of wine as she reclined in the tub with a man’s leg between hers. The man’s face wasn’t visible but his voice was clear enough.

Followers have criticized the actress for the clip which some suggest could be from a movie scene.

Concise News Entertainment desk had reported how the actress took a jab on her fan over her body shape, saying that a lot of ladies pay a huge amount of money to get her kind of body structure.

The 33-year-old actress challenged her critics with a bold message that she is not slimming down anytime soon.