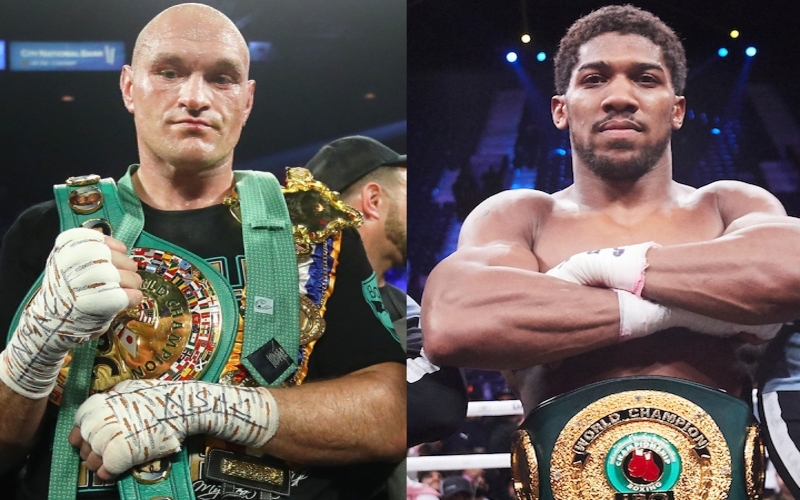 The much-anticipated bout has been in the works since Anthony’s win against Joshua Kubrat Pulev in December. Tyson Fury’s promoter Arum now says “all the points” have now been agreed for the bout to go ahead in an interview with iFL TV.

“we are scrambling around to get the thing signed and everything.“But I can say clearly, based on my view on everything, that there are no more issues.” he continued

No date or venue for the fight has been set but it will likely be staged in June or July in the Middle East; possibly Saudi Arabia with both champions expected to earn half of the 200 million pound purse, with a rematch already slated to be held in the UK later in the year.

In this article:Anthony Joshua, Tyson Fury