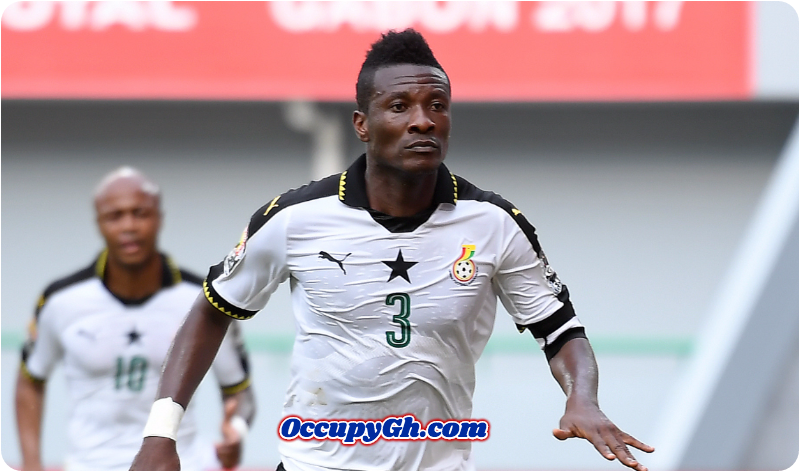 Asamoah Gyan to be Enstooled Chief By Gbui Traditional Council

This enstoolment is for Asamoah’s contribution to the people of Hohoe in the Volta Region. Apparently the Ghanaian skipper stepped in to solve a long term problem of water shortage in Saint Francis training college, Hohoe.

The students of Saint Francis had to battle to get water for their daily activities before the intervention of Asamoah Gyan.

However, Gyan- who recounted the memories his mum shared about the school she attended back then- decided to help by providing the school with water.

According to media report Gyan will give a speech to students of Saint Francis college on the 29th of May.

After Asamoah Gyan’s speech, there will be series of activities including paying a courtesy call to the chiefs of the Gbi traditional council.

In a three day ceremony in the Volta region, the Black Stars striker will be named a new Chief in the the area.