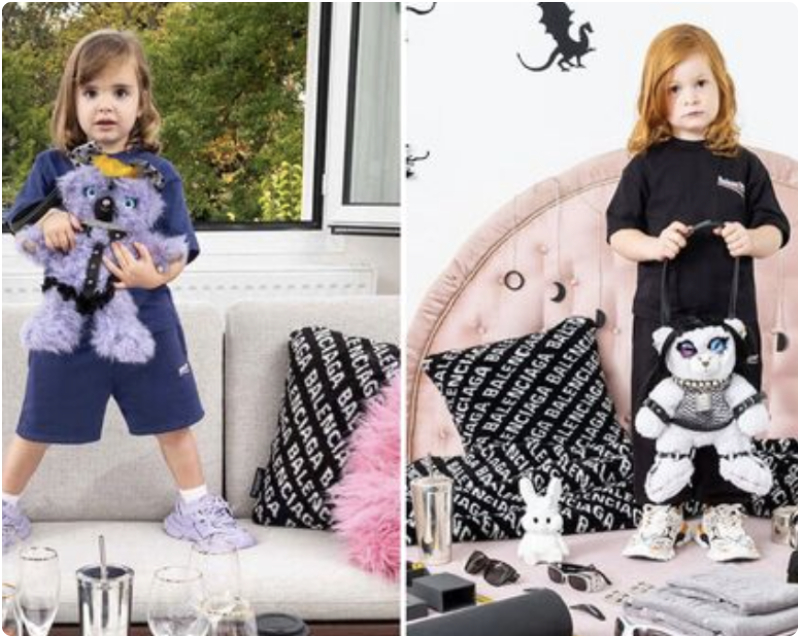 If you recall, the campaign featured images of children holding teddy bears in bondage and another photo of child pornography court documents spread across a desk.

At the time of filing, the luxury French fashion brand claimed that the production company (North Six) behind the ad, plus the set designer (Nicholas Des Jardins), fell negligent upon being hired for the brand’s 2023 campaign.

BREAKING:  Woman Goes To Son's Grave To Summon TikToker Who Accused Her Of Killing Son For 50,000 Euros Insurance (VIDEO)

Balenciaga claimed in its suit that the two parties hired never received permission to include the court documents pertaining to the U.S. Supreme Court case United States v. Williams, which upheld a portion of a law prohibiting child pornography.

Reps from both parties hired denied that they were responsible for any backlash.

A week later, Balenciaga dropped the lawsuit with a statement they released on social media.

In this article:Balenciaga, Featured, USA, Viral