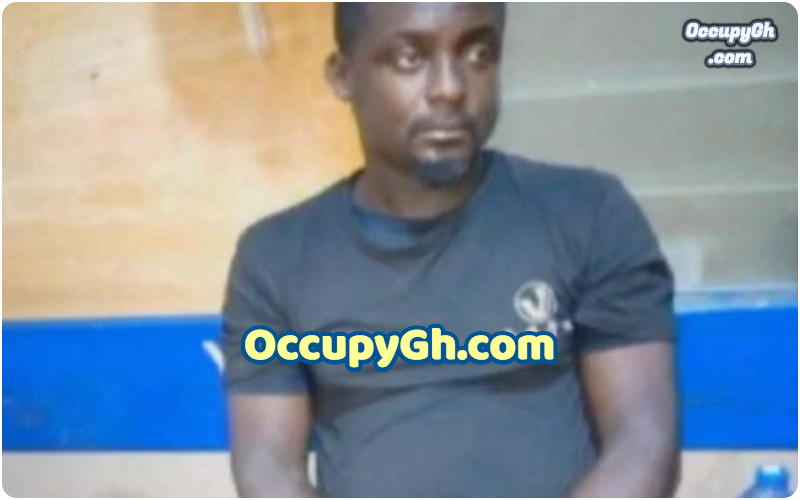 The man who snatched a ballot box in the Sene West constituency in the Bono East Region on Election Day has been convicted by a court.

The 39-year-old Christian Nukpeta is to spend three months in jail.

He has also been banned for five years from registering and voting in any election in Ghana.

In addition to the custodial sentence and ban, he is to pay a fine of GH¢3600. If he defaults the payment of the fine, he will spend an additional six months in jail.

The sentence was handed over to him when he appeared before the Techiman Circuit Court, presided over by Justice Alexander Graham on Friday, December 11, 2020.

Nukpeta, a resident of Tato Bator pleaded guilty to the charge and he told the court that, he did not know why he engaged in that act.

The court was told that he snatched a Parliamentary ballot box at one of the polling stations in the area when the counting process was ongoing.

It took the intervention of the security personnel at the scene to pursue and arrest him.

Even with that, when the box was returned, it had one of the seals, the one belonging to the New Patriotic Party (NPP) candidate removed.

The EC cannot declare the results until the court has determined the case before it.

The outstanding Sene West seat was contested by three candidates in Monday’s election.

In this article:Election 2020, Nana Akufo-Addo