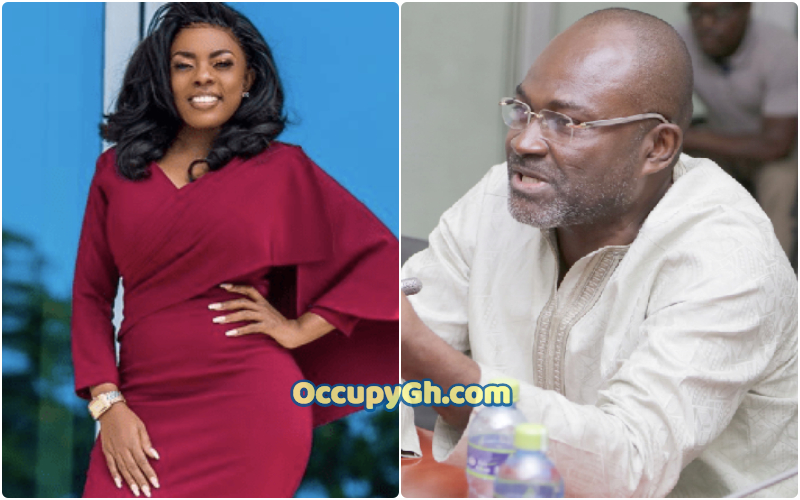 The petition that intends to have Kennedy Agyapong blacklisted and banned from the U.K was reportedly started by a team of Ghanaian A-list journalists.

The petition reportedly sharted following Mr. Agyapong’s verbal abuse and threats to Mr. Asare Donkor “for the journalistic work that the latter undertook during the recent shootings and killing incident at Ejura”.

Mr. Kennedy on July 9 dealt with the said journalist on his TV station Net 2.

He was filmed on the live program which was widely published on social media platforms, stating that, “if he (Mr. Agyapong) were President, he would have ensured that Erastus Asare Donkor is beaten mercilessly.”

Well, an online petition which has been pushed by Nana Aba Anamoah is spreading wild like a bush fire.