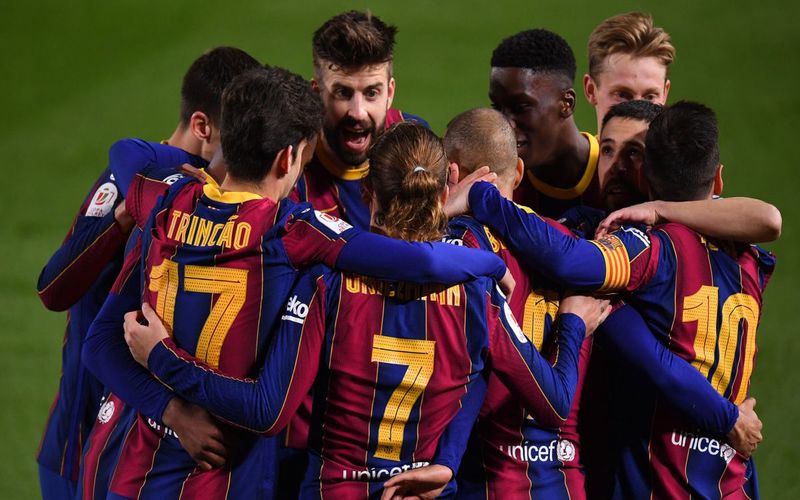 Barcelona are through to the Copa del Rey final after overturning Sevilla’s 2-0 lead from the first leg.

The side from Catalonia faced a daunting task after losing 2:0 to Sevilla in the first leg of the Copa del Rey semi-final. However, a goal in both halves of the game by Barcelona sent the game to extra time before Martin Braithwaite scored the winner in extra time.

The game was an eventful one with Lucas Ocampos missing a penalty in the first half before Sevilla had two men sent off; Fernando in the second half and Luuk De Jong in extra time.

Sevilla has now lost twice to FC Barcelona in less than a week.

In this article:FC Barcelona, Sevilla<