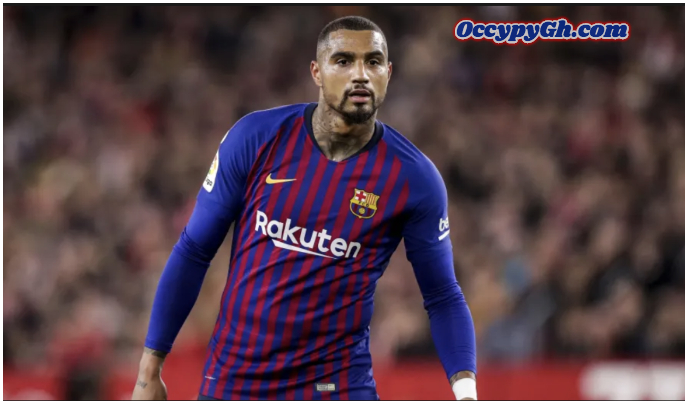 Kevin-Prince surprisingly signed for Spanish giants Barcelona in January in perhaps the most shocking transfer move of the last decade of world football.

Yet after only three months of his Spanish adventure, Barcelona are ready to let him go after a disappointing spell.

Prince has appeared in only two games since moving to the Catalan giants and has completely failed to adapt to the team’s system or make any impact in their games.

Consequently, reports in Catalonia indicate that Barcelona would let Prince go at the end of the season, bringing his entire Barcelona adventure to a premature conclusion after a measly six months.

Prince was signed on a six-month loan deal with an option to extend and at the moment it’s clear Barcelona would most likely not take up that option, sending Prince back to Sassuolo in Italy.

In this article:Barcelona, Kevin-Prince Boateng