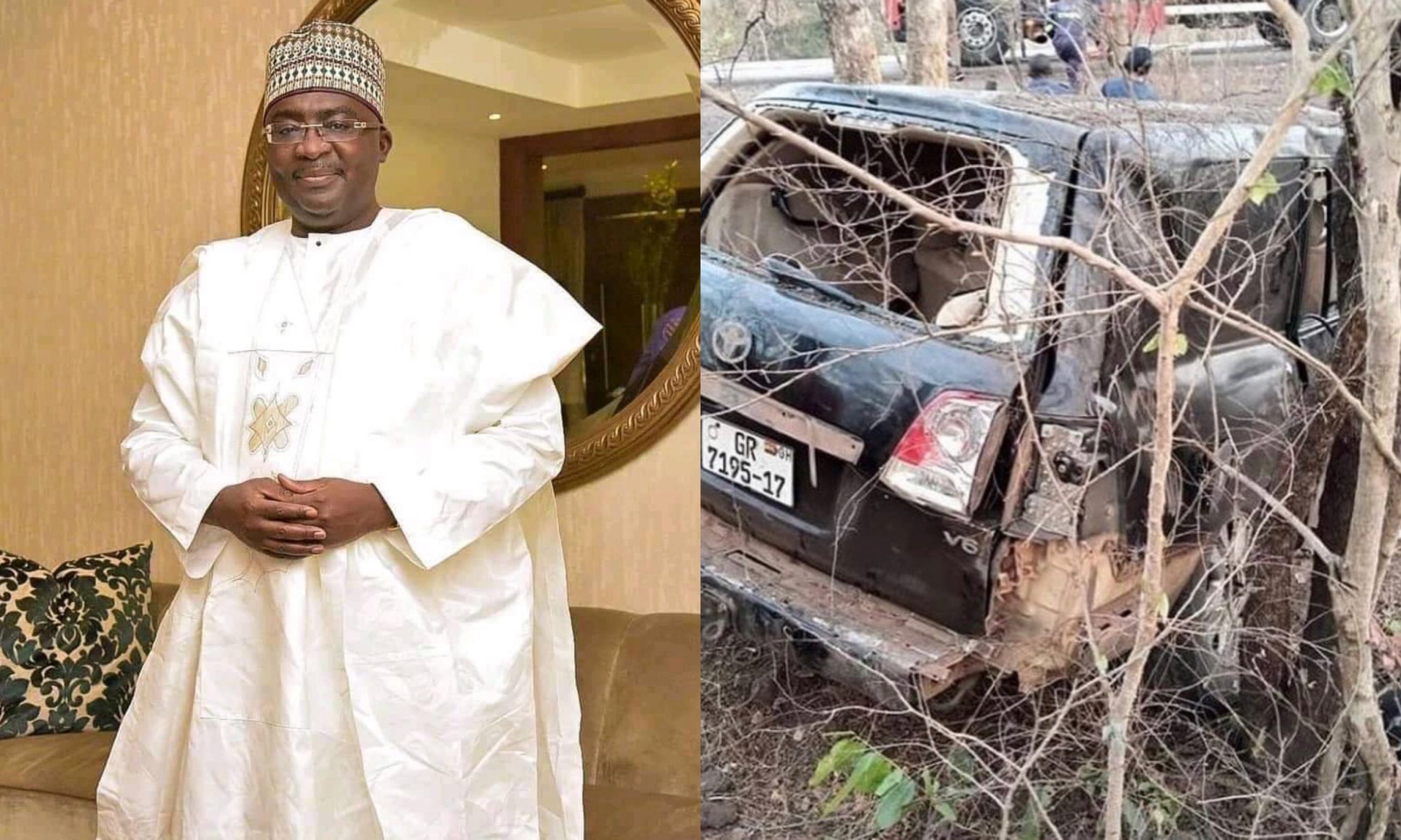 An advance team of the convoy of Vice President Dr. Mahamudu Bawumia on Friday night crashed at Kablipe, a village after Buipe.

The team was on its way to Tamale.

According to preliminary reports, the vehicle in which the military officers were traveling veered off the main road that links Buipe to Tamale and ran into some wood lots.

The driver, who has been identified as Sergeant Zorwunu, died on the spot.

They were rushed to the Tamale Teaching Hospital, where they are receiving urgent treatment. Driver Dead And Two Others In Bad Condition

The accident comes a day after Vice President Bawumia took over the reigns of the country following the 10-day trip of President Nana Addo Dankwa Akufo-Addo.

In this article:Accident, Dr. Mahamudu Bawumia