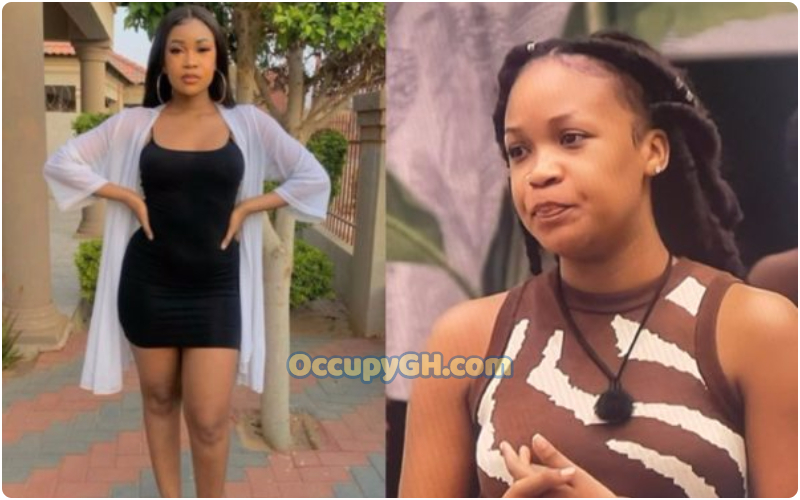 Big Brother Mzansi 2022 housemate QV left the #BBMzansi house barely 48 hours of being in there. This was solely by her intention and nothing else, however, she has revealed why she exited.

In her announcement to fellow Housemates about her departure, she confirmed that she had volunteered to exit the House on the basis of medical grounds to focus on her mental health.

She started off by thanking all the Housemates for being present and opening up fully to this BBMzansi experience. In an honest, candid, and heartfelt family meeting she said she would like to exit the House.

Prior to this, she had a consultation with Big Brother and the on-site medical team, where it was decided that QV had to leave the House for a thorough medical evaluation.

MultiChoice and the show producers are committed to ensuring the safety and wellbeing of all Housemates in the Big Brother House at all times.

While offering her a group hug and expressing their love and support for her decision to leave, the remaining Housemates also commended her for her courage in shining a light on mental health awareness.

Later – when she’s had some time – we hope QV gets to read your messages of love and support you are sharing on all our social platforms.

Big Brother Mzansi season 3 is broadcast live 24/7 on DStv Channel 198. There is a daily highlight show on Mzansi Magic (DStv channel 161), Tuesdays to Fridays starting 25 January 2022 at 22.30. Sunday Eviction Shows begin on 30 January at 18:00 and will be broadcast on Mzansi Magic.