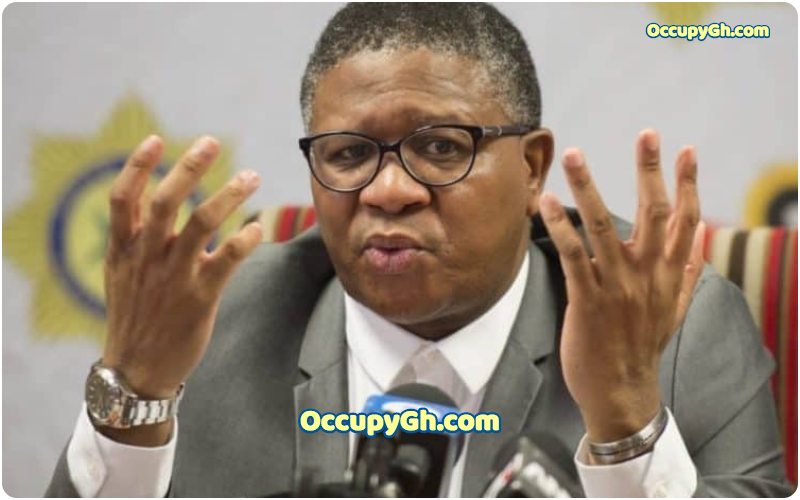 The South African minister has a different theory when it comes to working.

According to details gathered, Fikile Mbalula was visiting one of the busiest taxi ranks in Joburg to do his Minister of transport things when a group of youth decided to corner him and ask him about real issues facing the youth of this country. The biggest issue obviously being unemployment.

When asked where are the jobs that were promised by the ANC since the Zuma administration Mbalula said something that sounded like a joke but then he assured everyone he was not joking. The youth said they had to ask people like Mbalula since he had been part of both the Zuma and Ramaphosa administration.

Answering the question about the jobs whereabouts Mbaks said the jobs are on the way but the youth should enjoy being unemployed in the meantime because working is very hard and stressful.

“Ask those who are employed they will tell you, working is hard and you will stay stressed day and night. waking up at 9 AM is a privilege you should embrace it, not all of us are meant to find jobs. The government is trying but we are too many so some will have to make peace with the fact that they will be free from employment stress for life”

The youth were not having it and Mbalula had to leave in a hurry. He apologized on twitter today and later deleted the tweet.