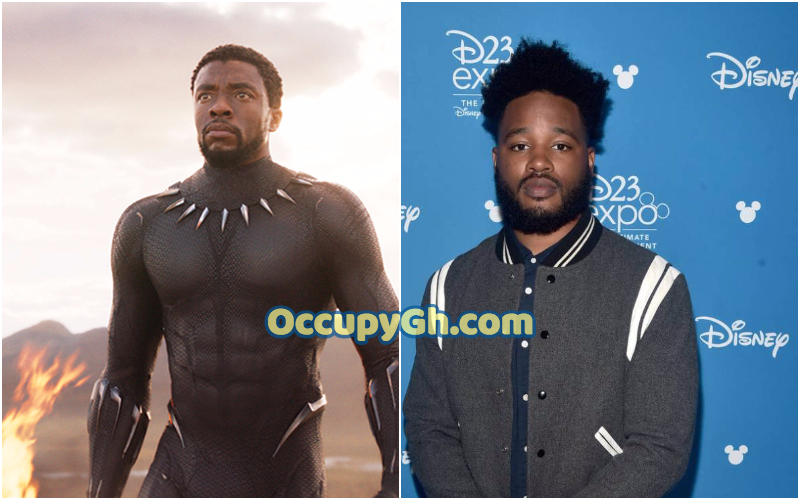 There’s been some uncertainty surrounding the future of the Black Panther series. Following the tragic and sudden passing of Chadwick Boseman last summer, Marvel fans have learned that they won’t be trying to recast T’Challa and a tentative release date but more concrete news surrounding Black Panther 2 has emerged.

Earlier today, Marvel Studios unveiled a slew of MCU Phase 4 films and their respective release dates in a 3-minute trailer.

Among the films they announced, such as Eternals, and Spider-Man: No Way Home, Marvel announced the forthcoming title and release date for the next installment in the Black Panther series. Black Panther: Wakanda Forever is the official title of Black Panther 2 which is set to be released on July 8th, 2022. The film was initially expected to drop on May 6th, 2022.

There’s not much other information available regarding the film. During Disney’s D23 Expo in 2019, Ryan Coogler explained that they were making sure that the film lived up to the anticipation. “We’re really hard at work on it trying to give you something special,” Coogler said. “We’re gonna take our time; we want it to be right.”

During a recent interview with SiriusXM’s Jess Cagle Show, Michael B. Jordan addressed the possibility of his return as Killmonger. He suggested that it’s unlikely that he’ll return but he wasn’t ruling out any possibilities.

“I honestly don’t know much at all,” Jordan added. “All I know is they’re developing a script that is a reflection of a lot of circumstances and tragedy that we had to deal with this past year. I know Ryan and Marvel are going to do the absolute best job at developing the story in a way that makes everybody happy and satisfied and honors Chad and moves forward with grace.”

In this article:Black Panther, black panther 2 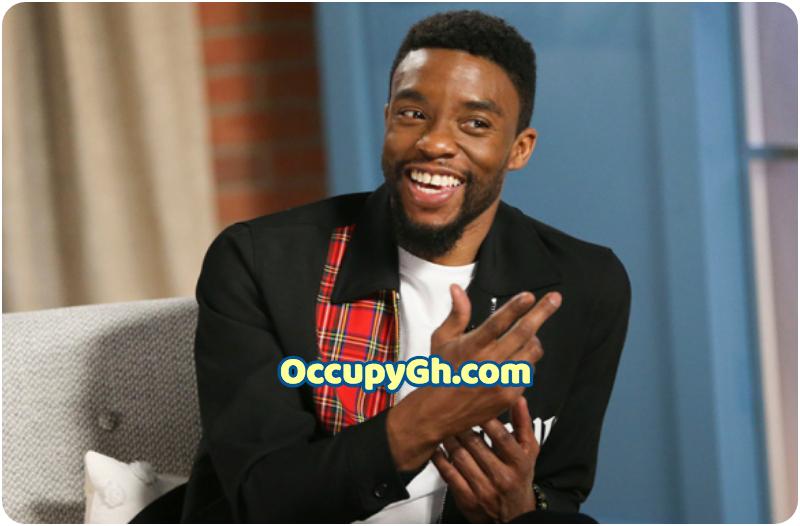 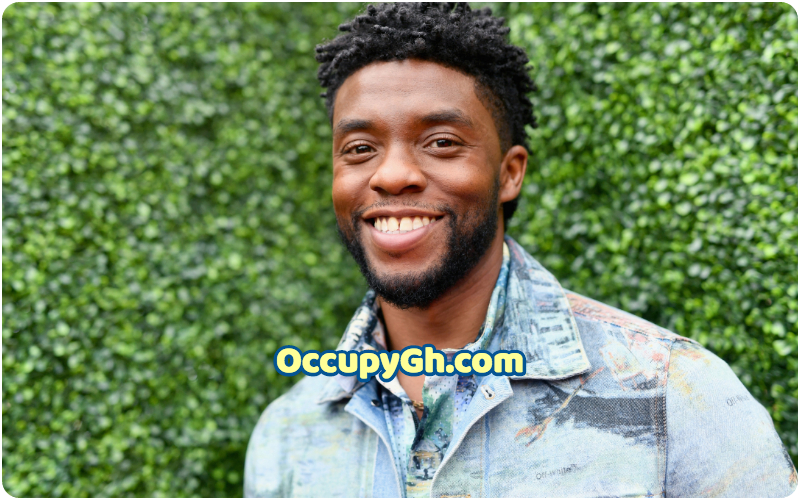 Black Panther star, Chadwick Boseman has got fans worried about his dramatic weight loss after the actor shared a new video on Instagram. In...

Ghana National Folklore Board is working on a legal action against Marvel Studios, movie producers behind the Black Panther which raked in box office...