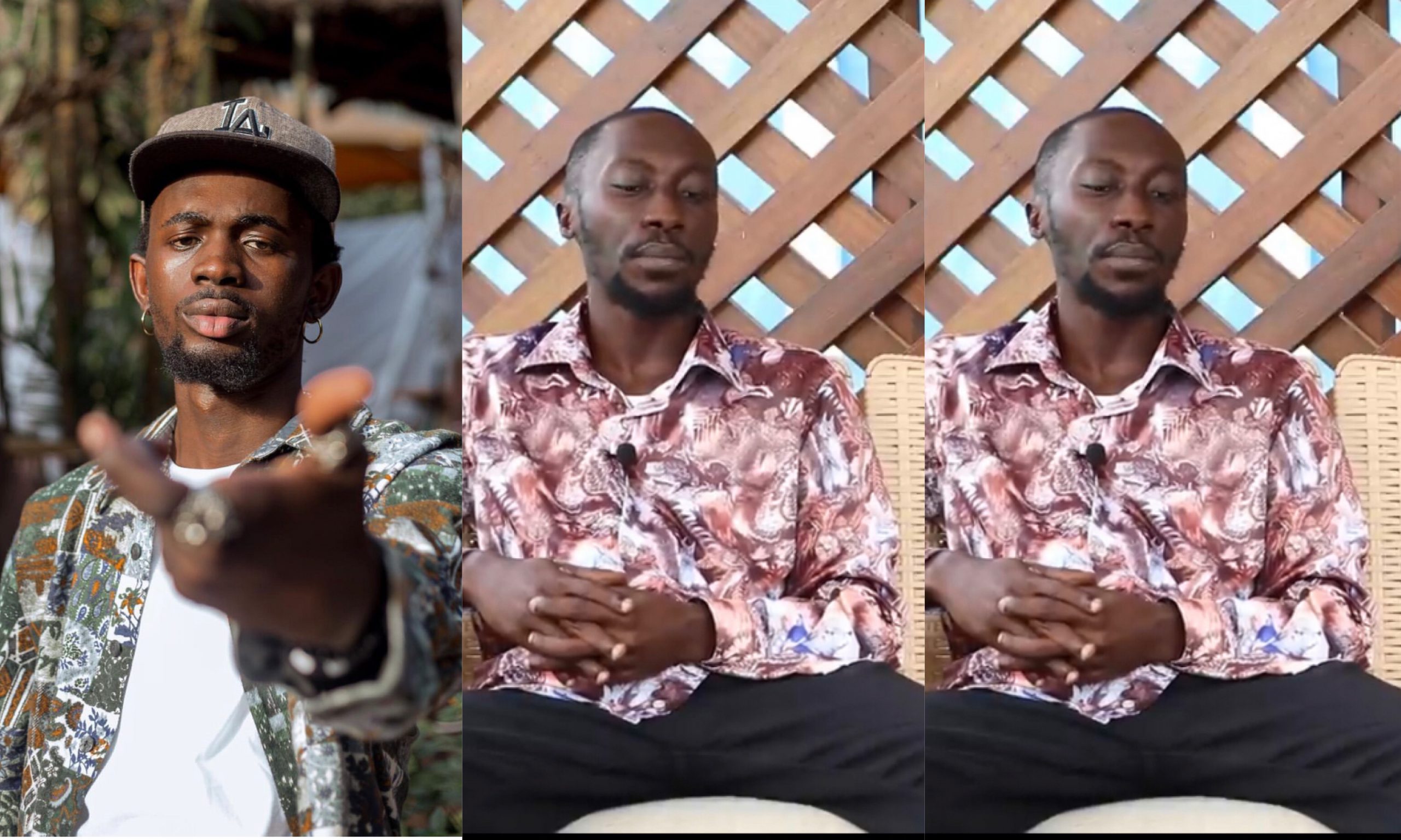 Earlier this week, Ghanaian artist, Black Sherif made the headlines when a video of him packing out of his manager’s house surfaced online.

Kweku Kristo from Wayne Chavis Consult revealed the genesis of the issues between Black ‘Blacko’ Sherif and management in an exclusive sit-down with Ameyaw TV.

According to Kristo, most of the confusion started, when, after management had expressed their disagreement with an ‘unfavorable’ proposal from Empire, Blacko went behind them to sign a 15-year contract to produce ‘Second Sermon Remix’ one song and an EP under EMPIRE, a leading independent label, distributor, and publisher.

Black Sherif management has revealed everything and cleared the air over the ongoing brouhaha from their camp which has made Black Sherif exit with that ego.