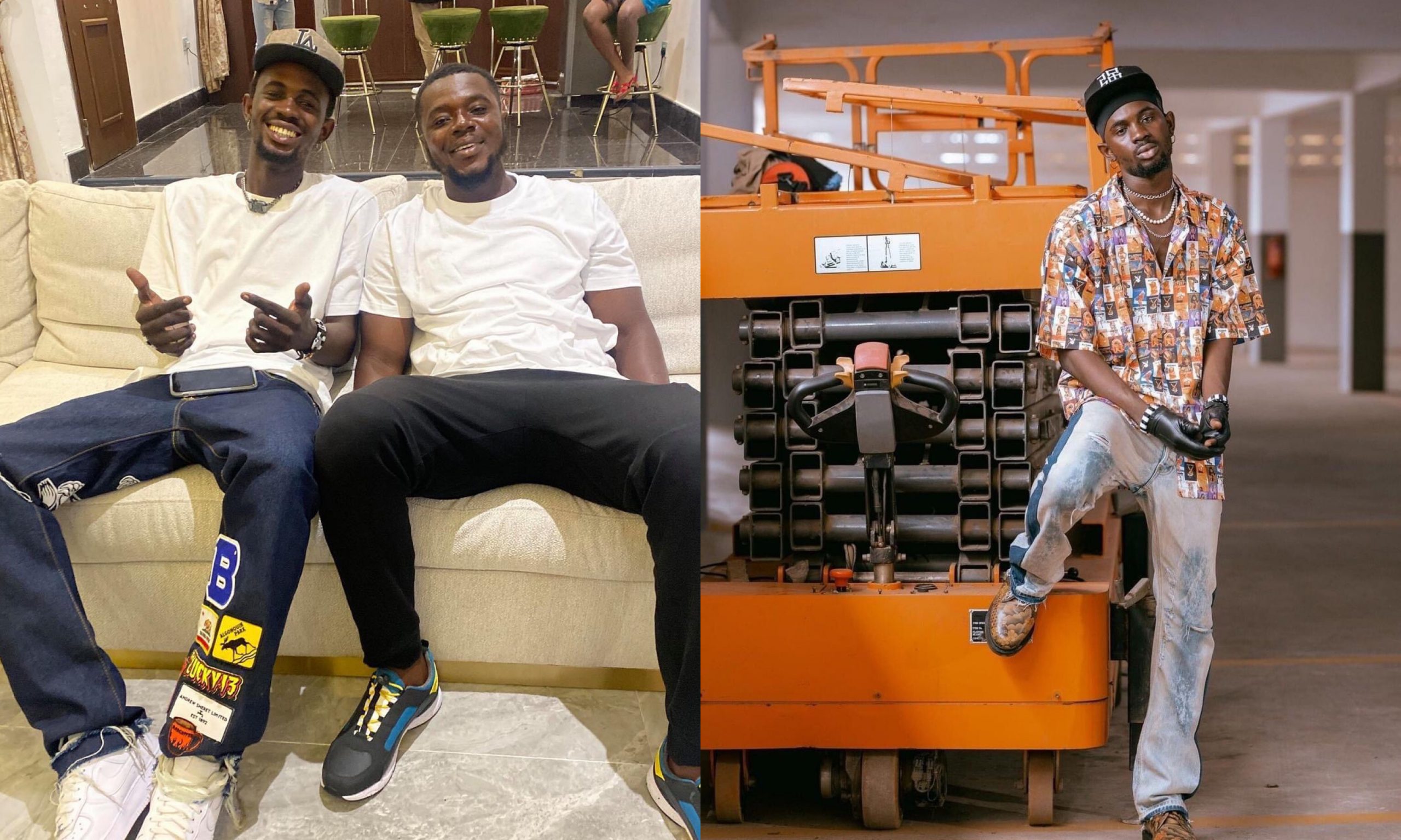 Mohammed Ishmael Sherif for the first time since he saw the limelight has been tagged in a negative story which is flying all over social media after he breached his record label contract to sign for Empress Record Label.

Black Sherif was supposed to work under his former label for 5-years as it was signed in his contract but after half a year, he moved on already.

However, it seems the contract he signed for his new Record Label, Empress has not gone as expected with the payment that would be given to him.

BREAKING:  I Regret Divorcing My Husband After He Cheated - Popular Kumawood Actress Cries Out

Perclose sources, he will receive 86$ which is equivalent to 586 cedis a month. Archipalago Mufasa revealed this and many more people are saying the same thing.

In this article:Black Sherif, Relationship