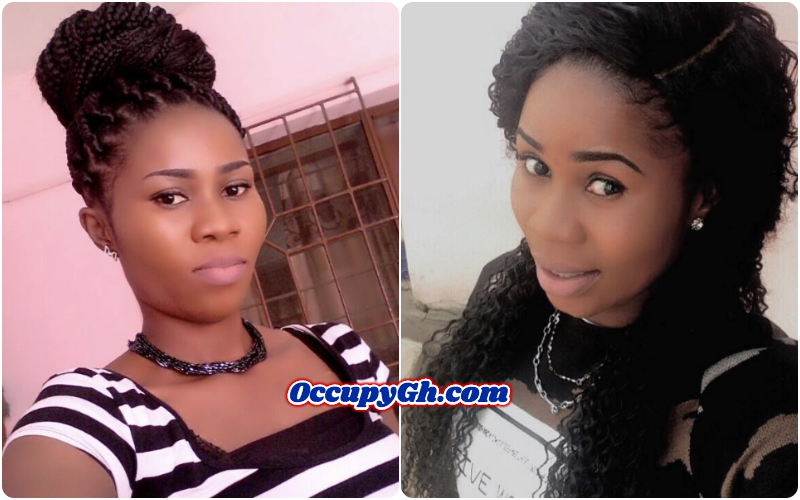 A social media user who goes by the name Serwaa has shared a story about how his boyfriend absconded with ¢4000 that she gave to him to start a business, sighted by OccupyGh.com

According to Serwaa, who started his story by saying ‘this is no fabricated story’ mentioned that his boyfriend who happens to be a graduate and jobless for a while now complains about being broke anytime she asked for something

So she advised the boyfriend to start a business, rather than relying on the government. According to Serwaa, she happily gave the boyfriend an amount of ¢4000 to start something.

According to the post in ‘Tell It All’, a famous group on Facebook, this unmasked boyfriend travelled to Togo, in hopes of engaging in a buy and sell business. Two months on, and Serwaa’s boyfriend calls to inform her that the money is gone.

“This is no fabricated story,it my true story . My boyfriend is jobless (graduate)n anytime I asked him to find something to do not to depend on government for job he makes stories like he don’t have capital so I gave him 4000ghc to start something , he want to TOGO for goods n is been two month since he came back from Togo…

He just call to tell me since he was so shy to sell the goods , He gave the good to his friend who sells the same goods ( in small quantities ) that he should add it to his goods n sell so They can ‘split’ the profit. He went there yesterday only to find out the guy sold the goods in bulk n run away with the money .our Relationship ends the moment I heard that but I don’t know how to get my money back . Any advice pls”