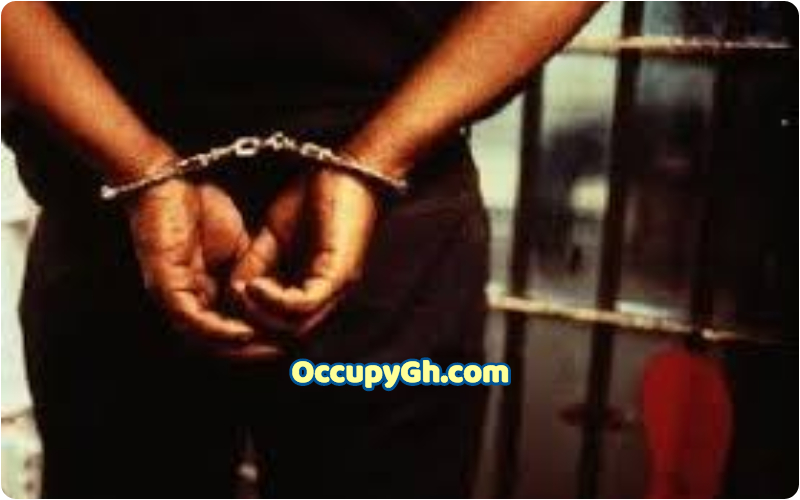 The Assistant Headmaster of Ridge Experimental School in Akyem Oda, Michael Owusu, has been put before the Akyem Swedru Circuit Court for sodomy.

The accused, aged 40, has been granted GH¢5,000 bail with two sureties to be justified and is to reappear before the court, presided over by Mr. Alexander Oworae, on March 11, 2020.

Presenting the facts of the case, the Prosecutor, Chief Inspector Francis Atta–Baah, said sometime last year, Owusu invited four Junior High School (JHS) students to his house at Oda to clean the place for him.

While the four students were working in the house, Owusu invited the victim (aged 17) to his bedroom and in a conversation that ensued between them, the suspect asked the victim if he had a girlfriend or had had sex before, to which he answered in the negative.
Owusu then forcefully grabbed the boy and inserted his penis into his anus.

After the investigations by the GES, it was agreed by all the parties that Owusu should pay an amount of GH¢1,000 to the victim’s father as a refund of the money he spent on his son’s medication, but the accused paid only GH¢700 to the headmistress and thereafter he went into hiding.

Through media reports on the issue, Owusu was arrested by the Domestic Violence and Victim Support Unit at the National Police Headquarters in Accra and was sent to the Oda Divisional Police Command for further investigations and prosecution.

After police investigations, Owusu was charged with sodomy and was first put before the court on February 4, 2020.

In this article:Crime, Senior High School