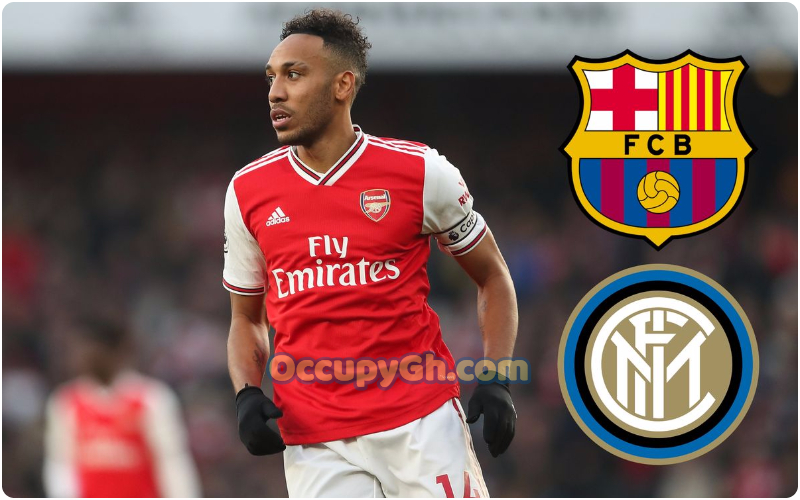 The move was made on a Deadline Day as clubs raced against the clock.

Pierre-Emerick Aubameyang has signed for Barcelona on a free transfer from Arsenal.

Arsenal became willing to allow the 32-year-old to leave after stripping him of the captaincy in December following a disciplinary issue.

The 32-year-old did not play for the club after December 6, and was left out of their squad for their warm-weather training camp in Dubai.

Aubameyang, who scored 92 goals in 163 games for the Gunners, leaves the Emirates Stadium inside the final 18 months of a contract worth £350,000 a week.

The Premier League club are estimated to be making a saving of around £25m in wages with Aubameyang’s departure.

But his exit means Arsenal boss Mikel Arteta’s will finish the season with just two recognised strikers in his squad, with both Eddie Nketiah and Alex Lacazette out of contract in the summer.

The deal had looked off earlier on Deadline Day after talks broke down over the financial part of the deal.

But it is understood that Aubameyang, who flew out to Barcelona on Monday morning, took a significant pay cut to facilitate the move.