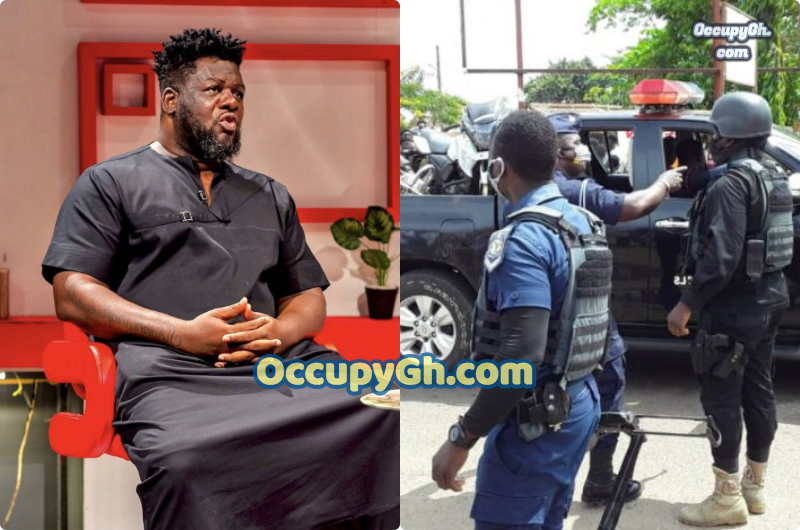 OccupyGh.com has gathered that artiste manager, Bulldog has been picked up by the National Intelligence Bureau formerly, Bureau of National Investigations (BNI) over comments he made while on UTV’s United Showbiz.

The arrest was made just days after a video of Bulldog allegedly threatening to deal with Nana Akufo-Addo if he fails to pay Menzgold customer surfaces.

In the video, Bulldog is heard saying that Nana Addo will not complete his four-year term if he fails to pay Menzgold customers.

According to the guest on Nana Ama McBrown’s United Showbiz, Prez. Nana Akufo Addo failed to protect the customer’s hard-earned money, so it is his right to pay the customer.

He later retracted his statement saying that he was prevented from completing his comment.