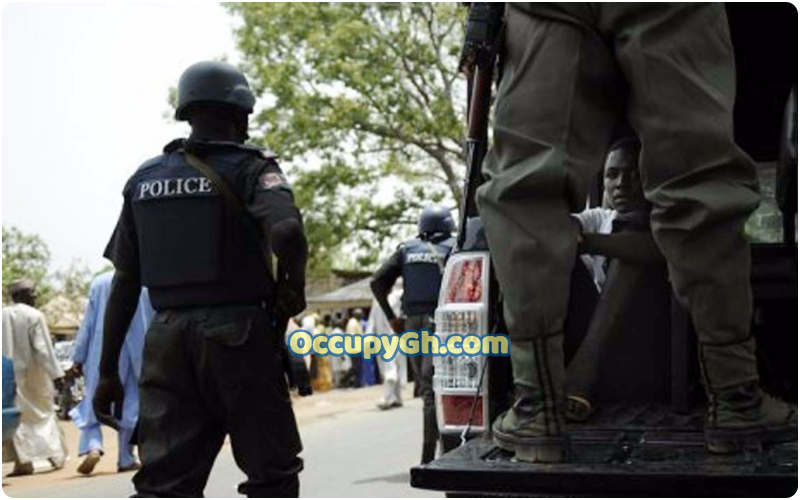 A 60-year-old native doctor, Godfrey Akpudje, has been arrested by the Delta State Police in Nigeria for possessing two human skulls.

Godfrey confessed to having been given the skulls by another native doctor who is now deceased.

He was arrested after investigations commenced into the report of an exhumed corpse of a 65-year-old woman.

The woman who died sometime in 2019 was buried in a community cemetery, per a statement released by the acting Public Relations Officer of the Command.

”On the strength of this report, the DPO Isiokolo Division swung into action, and detailed police detectives to investigate. During the investigation, information gathered through intelligence revealed that it was one Godfrey Akpudje ‘m’ 60yrs who happens to be a native doctor that exhumed the corpse, and removed the skull, he was immediately arrested,” Edafe said.

Another skull of a yet-to-be-identified person was recovered when police raided his shrine to arrest him.

In this article:Crime, Nigeria, Police