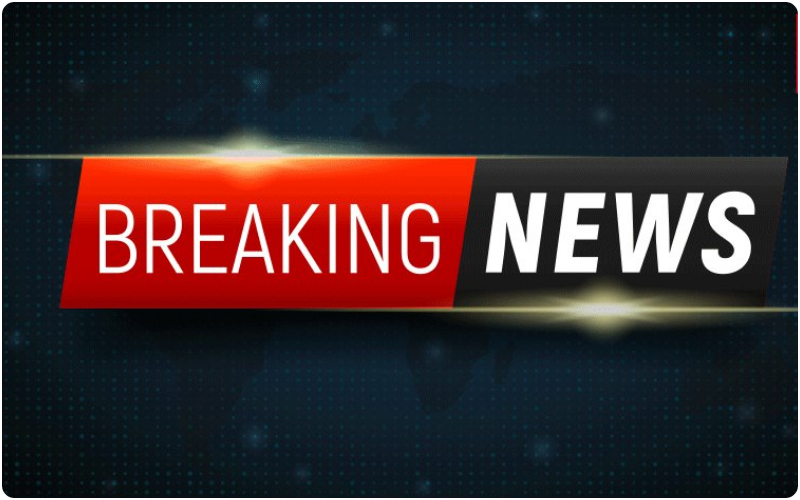 At least, four New Patriotic Party (NPP) sympathizers in Asante Mampong Constituency were injured when supporters of two parliamentary aspirants clashed over the filing of process.

In the viral video, supporters were seen chasing opponents with sticks and even got one supporter struck down and remained motionless, the women in the area started shouting “He is dead” it was so appalling to see how politics has gotten to now

Club-wielding supporters of incumbent Member of Parliament, Kwaku Sarpong Ampratwum, engaged in a free-for-all fight with those of former MP and presidential aspirant, Francis Addai-Nimoh, at the party office on Wednesday.

Incumbent MP, Sarpong Ampratwum and his predecessor, Francis Addai-Nimoh, were both expected to file their nominations separately at the party’s constituency office.

The decision by the Election Committee to reject the former presidential aspirant’s forms after the incumbent had gone through the process, triggered the confusion.

Supporters of both attacked each other with clubs, stones, and other weapons, leaving many of them injured.

Constituency executives had to run for their dear lives in the ensuing clash.

Mr. Addai-Nimoh is unhappy about the development which he said was avoidable.

“Why should just receiving nomination be a problem? An exercise that takes just about five minutes not more than that or 10 minutes that can be done. And this is why tension is rising in the constituency. How long should it take one person to file his nomination,” he quizzed.

“Two applicants have filed their nominations; one person and today, the sitting MP. So why should it be difficult for me to file my nomination and for you to tell me that I should come on the last day of the period?

“I find it a bit ridiculous. There’s no common sense in it,” the former MP who was initially denied nomination forms by constituency executives condemned the clashes.

“What is it to receive nomination forms to the extent that there should be high tension for anybody to get injured? I will condemn it. It shouldn’t be that I Francis Addai-Nimoh seeking power should be at the expense of somebody shedding blood. No. We would not allow it to happen.

He appealed for calm among his supporters as he explores alternative ways to file his nomination.

“For now, I will call on my supporters to remain calm; to restrain themselves. We do not want to encounter any violence.”

He polled 47 out of the 102 votes against the incumbent’s 42 and went ahead to win the seat in that same year.

But he lost the bid to represent the party in 2015 parliamentary primaries when he polled 207 votes to trail then newcomer, Kwaku Ampratwum Sarpong’s 232.

He has since blamed his defeat on the decision to contest the NPP flagbearer position in 2014 and polled a paltry 1,128 votes representing 0.91 percent of votes cast. Nana Akufo-Addo won that contest and went on to win the Presidential election in 2016.

In this article:Crime, Kumasi, NPP