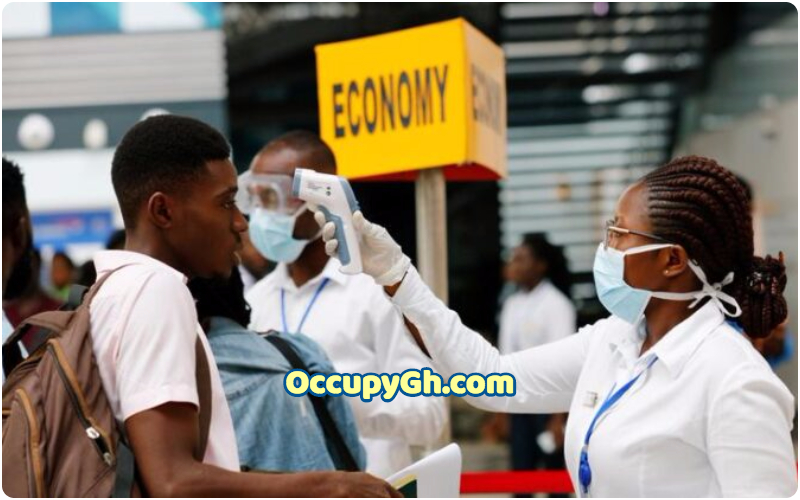 Senegal’s health minister on Monday announced the first case of Coronavirus in the country, the second case in sub-Saharan Africa after one was confirmed in Nigeria last week.

The patient is a French man who lives in Senegal and flew back from France on Feb. 26, Health Minister Abdoulaye Diouf Sarr told reporters.

The patient had since been in contact with his wife and two children and is now under quarantine in a hospital in the capital Dakar.

The rapid spread of the new coronavirus has increased fears of a pandemic, prompting governments to step up control measures and sending global markets into a dive.

As of Monday, there have been over 89,000 cases of the virus globally, the majority in China, according to a Reuters tally.