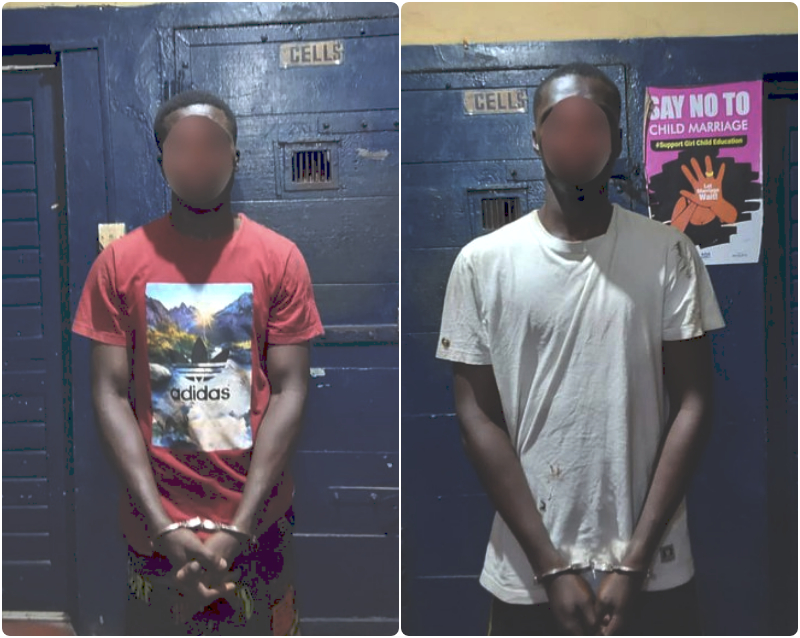 One KNUST old student and One Level-200 student have been remanded for their involvement in the KNUST riot.

An ongoing Police investigation into the rioting at the Kwame Nkrumah University of Science and Technology (KNUST) has led to the arrest of two more suspects.

Suspect Francis Tutu Atuahene, alias Aroma, who is a level-200 student of the university was captured in a video holding an offensive weapon among others during the riot.

Suspect Daniel Osei Bonsu alias Saint, a former student of the university who completed in the year 2020 was also captured with others destroying property on the university campus.

BREAKING:  Delay Discusses Why She Sobbed In Response to Afia Schwar's Remarks

The two were put before the Asokore Mampong Magistrate Court and have been remanded into police custody to reappear on 8th September, 2022.

This brings to three (3) the number of persons so far arrested. The investigation is still ongoing occupygh.com has gathered.

In this article:Crime, Featured, KNUST, Police