South African nudist dancer Zodwa Wabantu is currently wanted in Botswana for going almost naked in public in one of her appearances.

An arrest warrant has reportedly been issued by a court for her arrest, OccupyGH.com has gathered.

If found guilty, Zodwa could serve some time in jail.

Zodwa Wabantu was reportedly booked to perform at the Take it Easy Festival in Maun and will not be able to perform due to the arrest warrant issued against her.

According to the statement, even if the Botswana Police had not prevented her from attending the event, the Bogosi Leadership of Maun village, where the festival was to be held, would not have allowed her to perform.

Check out the full statement that is currently making rounds on social media below or visit OccupyGh.com for more related stories. 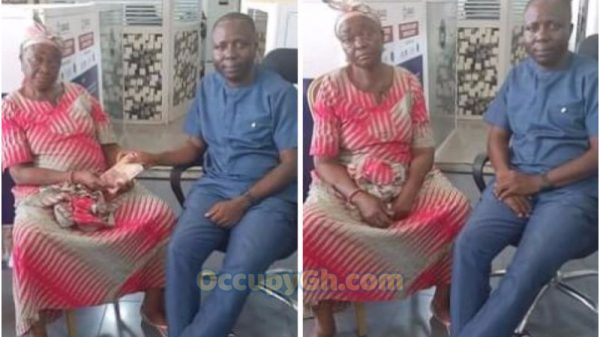 A Ghanaian woman, Mrs. Akweley Koffie has been flown back to her country from Brazil after her son allegedly branded her mad and persistently... A viral video has surfaced online as it captures the exact moment a clique of armed thugs rob and beat up a petrol station... 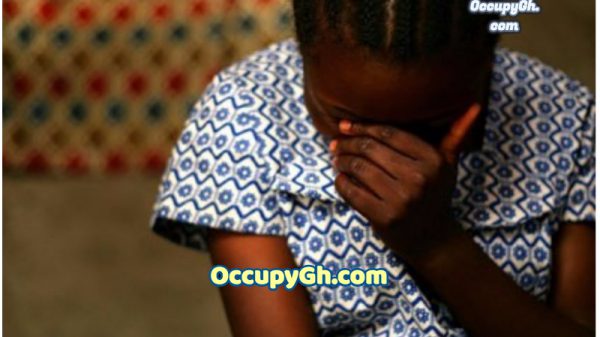 Husband Drugs Wife So His Work Colleague Could Rape Her

A man is currently in the grips of the law for allegedly drugging her wife so his work colleague could rape her. In 2017,... 32-year-old man, Afeez Olalere who was arrested by operatives of the Lagos State Police Command has confessed that his mother encouraged him to kill...