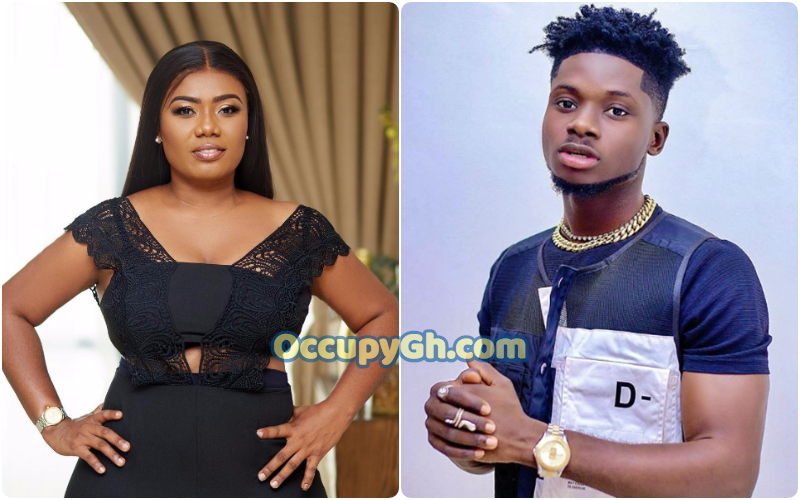 Sometimes it is best not to say anything at all when you have nothing sensible to say -something Kuami Eugene is about to learn today.

And who best to do the teachings than Bridget Otoo who has taken it upon herself to school the young singer.

According to Bridget, Kuami Eugene is so ignorant for him to be jumping on every trend.

This was after the Open Gate singer stated in an interview on Starr FM that people who are hammering the President to fix the country should fix their mentality first.

Sharing a thought about it, Bridget retweeted a link to the story and noted in response:

“The nerve of the ignorance ….”