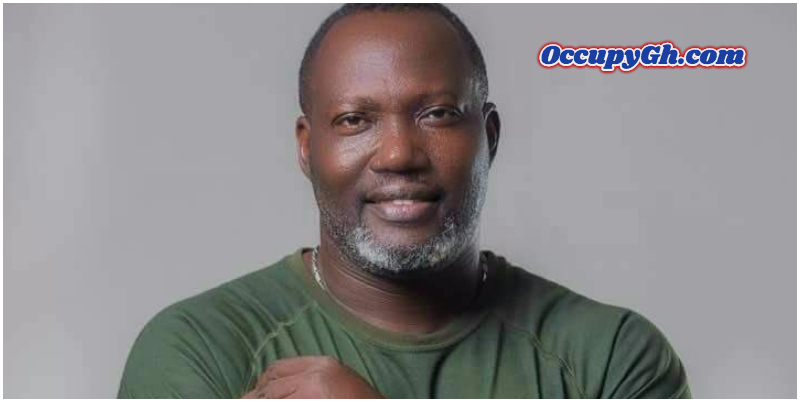 Renowned Kumasi-based Kumawood actor, Bishop Bernard Nyarko has given reason why people must be slow to trust their close relations even persons they are related to by blood.

He has given a shocking revelation of how his blood brother used voodoo known in local parlance as juju to split the hitherto good relationship he enjoyed with his mother prior to return from the United Kingdom.

“One time I was in the house when a woman rushed to me and informed me that my brother and his wife were spotted at the house of a popular Mallam she went for a visit. She asked we go to the said Mallam and find out what they were there for but I told them I don’t believe in such things”, he revealed in an interview MyNewsGh monitored.

Bishop Bernard Nyarko revealed that the woman insisted but he finally agreed to go and at the house and the things he heard were shocking.

“The Mallam told me that the person revealed that he is struggling for the family property with you and wants to put his soul and that of my mother together so that whatever he says will be agreed to by my mother. I told the Mallam there is a God who can separate souls but it is a matter of time”, he recounted his bitter past.

His motivation was however the case that when you pass through difficulties and believe in the omnipotent and omnipresent God, he will always come to your rescue.

In this article:Bernard Nyarko, Kumasi, Kumawood