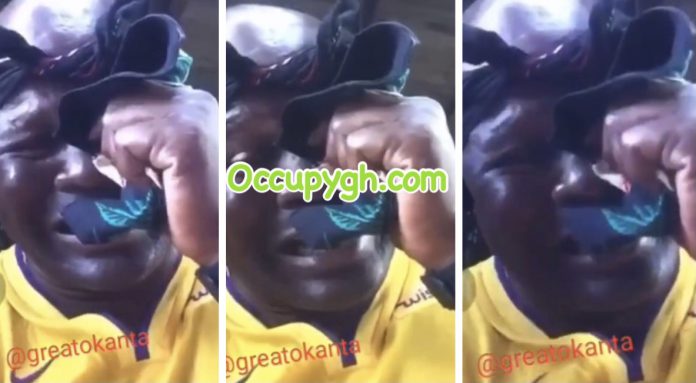 Bukom Banku is known to be a core fan and admirer of the ex-military commander. The boxer’s love and appreciation for the man were so intense, it was clearly noticed by so many people.

In a recorded video posted on the internet, Bukom Banku was seen crying bitterly as he mentions the deceased name several times.

Sarkodie Reacts To News That He Is Dead