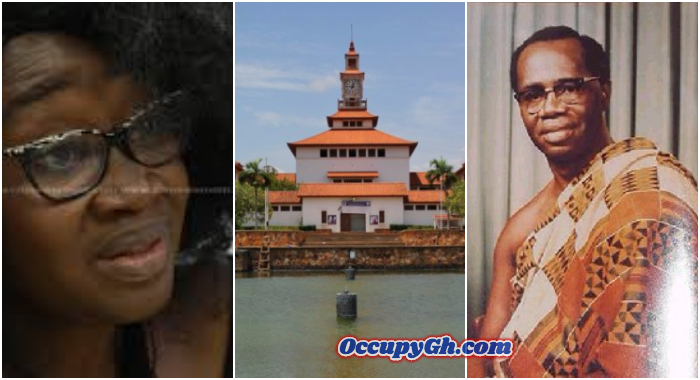 Nana Frema who was speaking on Citi breakfast show with Bernard Avle disclosed that her father deserves that honor because he was the first Black Professor of the University of Ghana.

The last daughter of the former Ghana Prime Minister says, naming his father after the University of Energy and Natural Resources wouldn’t be such a great honor because that said University isn’t up to standards.

Kofi Abrefa Busia was Prime Minister of Ghana from 1969 to 1972. As a nationalist leader and Prime Minister, he helped to restore the civilian government to the country following military rule.