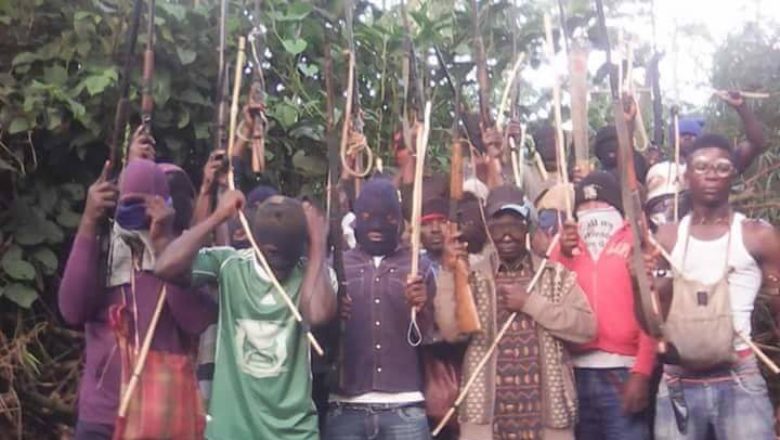 At least 56 armed separatist fighters in the North West and South West regions of Cameroon have laid down their arms, the Disarmament, Demobilization and Reintegration Committee has revealed.

The Head of the Committee Fai Yengo Francis made the revelation today in Yaounde during an evaluation meeting chaired by the Prime Minister, Head of Government Joseph Dion Ngute.

The Committee said the separatist fighters are gradually being reinserted at the Buea and Bamenda regional disarmament centres.

In addition to the Anglophone regions, the Committee said 109 Boko Haram fighters had laid down their weapons in the Far North regions and are being reinserted in the Mora centre.

In March the Minister of Territorial Administration Paul Atanga Nji had welcomed over sixteen separatist fighters at the Bamenda disarmament committee and promised more fighters were on their way to lay down their weapons.

Tuesday’s evaluation meeting is the first since the Head of State created the Disarmament, Demobilisation and Reintegration Committee to help reinsert fighters who are ready to drop their weapons.
Source: journalducameroun.com

In this article:Ambazonia Fighters, Cameroon