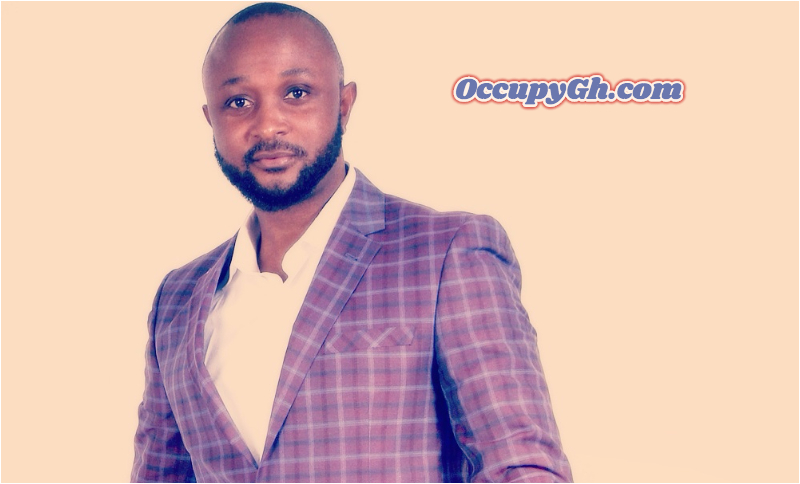 Renowned Ghanaian sports journalist Yaw Ampofo Ankrah has revealed that campaigning for former President Mahama in the 2012 elections was a very “bad experience” for him.

According to the former BBC reporter last Saturday on the Vim Talk Show, the experience after he backed Mahama at the polls resulted in name-calling and bad press, an experience he attributed to the intolerance of some Ghanaians.

He told host Afia Pokua: “It was a bad experience afterwards, at that time I thought he was the best person and I came out and said it, rather than hiding like some people hide and campaign. I couldn’t do that. But afterwards, I realized that people are not tolerant of other people’s views.”

“You go to a place and they would openly tag you as Mahama boy or JM Boy. You read and hear so many things and wonder is that me? I got used to it at a point after a while and I thought maybe it is the nature of Ghana politics. It is very dirty,” he said.

BREAKING:  Reactions As John Mahama Reacts To The Death Of Young Man Who Claimed The Electric Pole At Kasoa

Yaw Ampofo Ankrah disclosed that he has no intentions of doing active politics when asked, insisting that his focus is currently on his soccer academy and empowering the youth.

He cautioned politicians against unguarded rhetoric going into the 2020 polls.

“The young folks are really frustrated. What I am afraid of is that if in 2020 the rhetoric is not guarded and the stakes are raised too high, we will find ourselves in some trouble and they [youth] blame the government, opposition and the rich.

Vim Talk is aired every Saturday, 8:30pm on Adom TV.