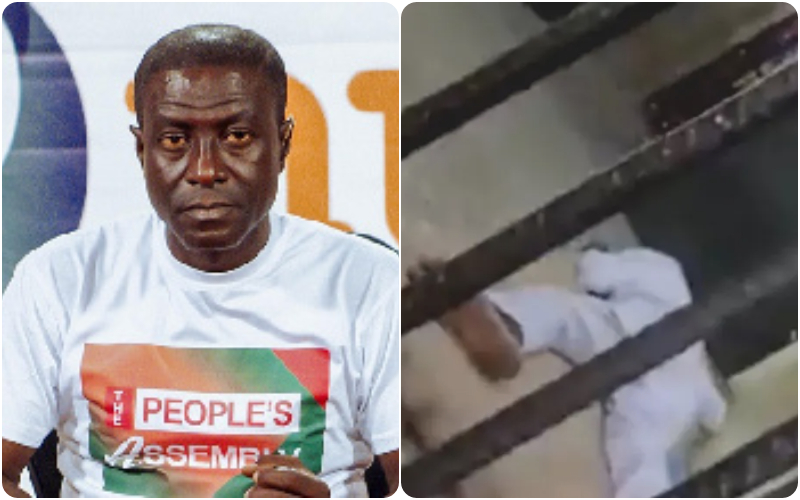 Disturbing news just in to occupygh.com alleges that media personality Captain Smart is missing from the custody of National Security after he was detained.

The alarm was raised after employers of the outspoken Ghanaian journalist revealed that he is no where to be found.

Captain Smart was detained by the security forces on Wednesday night.

In this article:Captain Smart, Crime, Viral