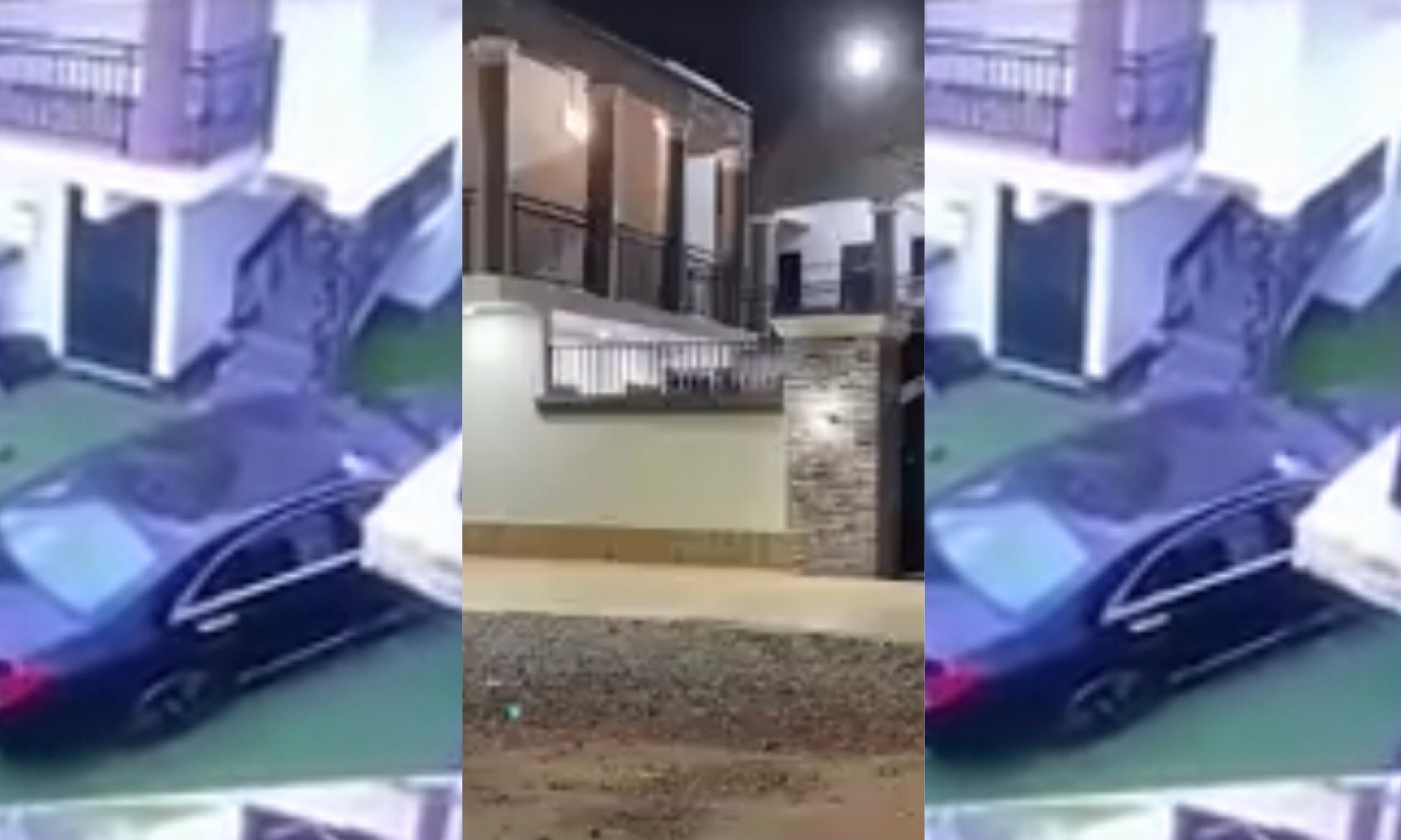 Mohammed Ishmael Sherif who goes by the stage name Black Sherif has been the hottest and trending artiste in Ghana in the last 6 months with his back to back to back hit songs.

His consistency and originality have served him with a huge platform which he is captivating on that to be known globally.

After his first and second sermons became a hit, everyone now knows Blacko, anytime he drops, it’s a banger.

However, for the first time, his name is trending in a negative story after allegedly betraying his management and going ahead to sign with a different record label, Mpress.

Aside from this, Black Sheriff has packed all his belongings from the mansion his manager offered him. A video of him packing has surfaced online. DJ Slim of Radio revealed all these secrets with tangible photos and footage.