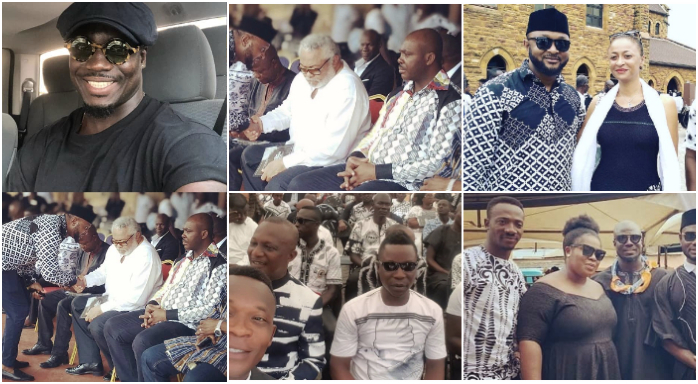 Some few months back, Tornado lost the mother. Madam Afua Aido, his late mother passed away after a short illness.

Check the photos below: