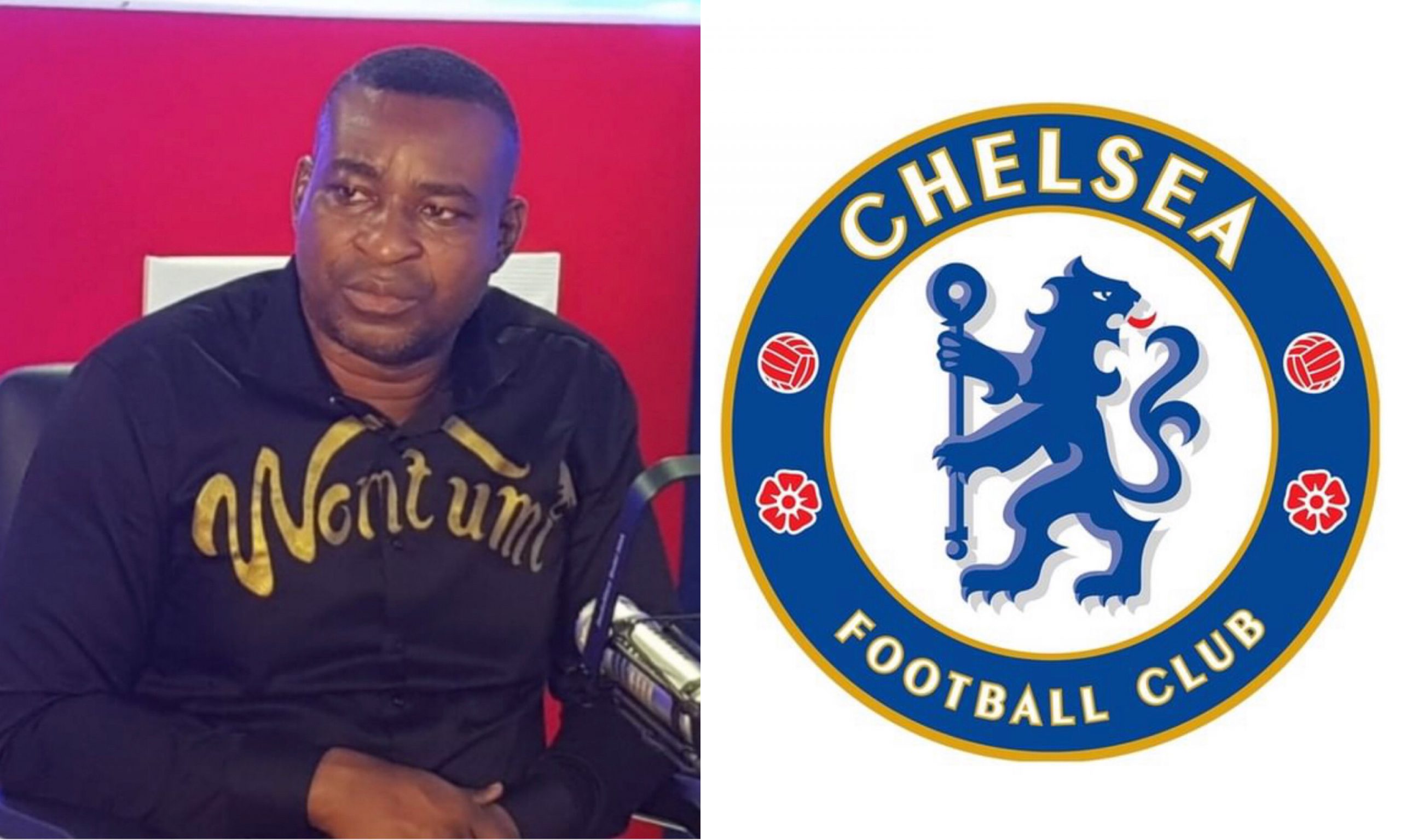 This comes shortly after he was backlash and criticized by the media for not having his say on the war with his influence and also he is known to be very close to Vladimir Putin.

The reason why he is selling the club is to use the funds to compensate and help the victims in Ukraine in the ongoing war.

He is selling the club for £3b pounds. The NPP Chairman for Ashanti Region, Chairman Wontumi is said to be a die-hard of Chelsea and with how wealthy he is, he seemed to be interested in buying the club.

He even once revealed of buying Ronaldo to Kotoko so what shows her can’t buy Chelsea? Wontumi can join the race of those interested in buying the club.