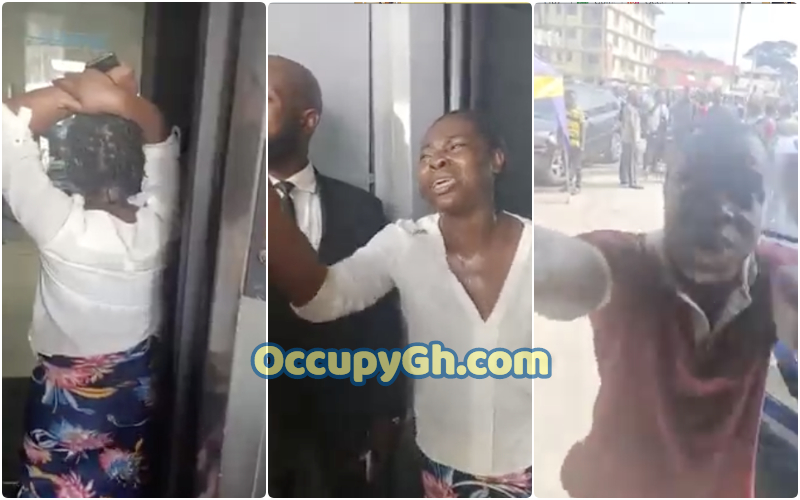 A customer has died in a commercial bank in Port Harcourt after allegedly waiting for hours while being neglected by the bank staff.

According to eyewitnesses, the customer died due to ‘frustration and unfriendly treatment’ by the bank customer service attendants.

An eyewitness at the scene narrated what transpired. According to her, the late man was sick and he was trying to collect money since Friday last week, but they “refused to pay him”.

The eyewitness said they asked the man’s son to bring an affidavit from the court before they can pay him. As they were trying to get it, the man died inside the taxi.

In this article:Crime, Nigeria, SMB Bank 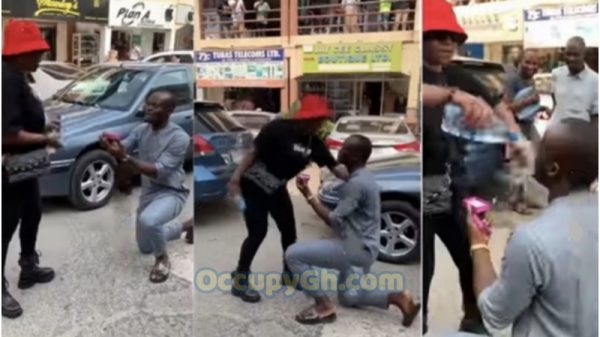 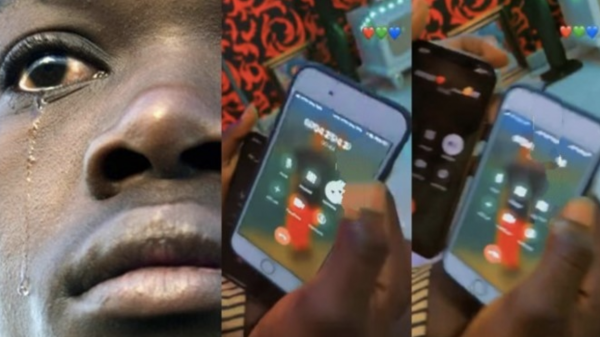 A Nigerian man has cried his heart out after discovering that his girlfriend of five years now has not saved his number after all... 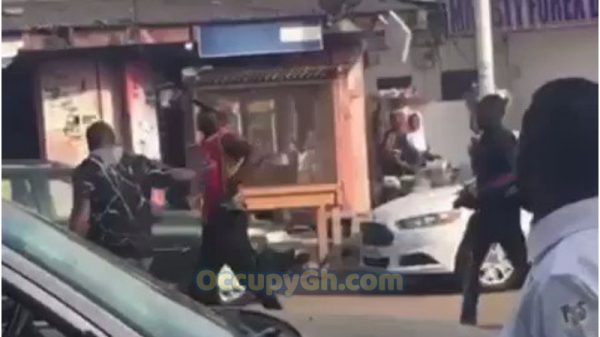 Two persons have been arrested by the Ghana Police in connection to a scuffle in Nima, a suburb of Accra on January 18, 2022....