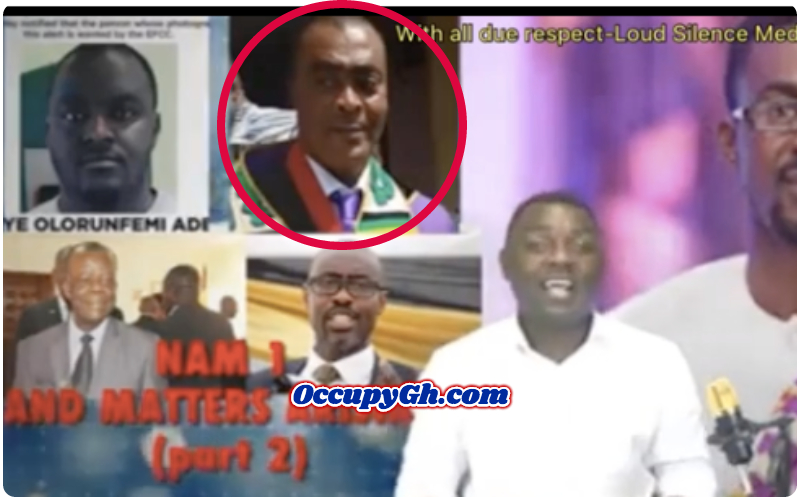 Charles Opoku Darko, an alleged suspect in the NAM1 saga, who happens to be the CEO of CODCO Limited, a real estates developer and forex bureau business has finally spoken on the matter. (Audio below)

A background on the story according to a published piece by The Herald Newspaper in January implicated Charles Opoku Darko, a counterpart of Ade, a Nigerian who allegedly dribbled a Dubai-based gold buyer; Horizon Royal Diamonds DMCC of $51 million.

According to the report, Adentunji Adewoye Olorunfemi, the Nigerian and Charles Opoku-Darko were two suspects in connection to the Menzgold SAGA.

However, an exposé by Kevin Ekow Taylor this week has shined prominency on the issue, after Kevin allegedly exposed the names behind the fall of NAM1.

According to a piece on Ameyaw Debrah’s website, Charles Opoku Darko has explained that these allegations against him were untrue.

According to the article, Charles’ friend Adentunji requested to buy some houses from him and after signing the contract documents, a bank transaction was made as payment for the houses. He said: “However, when I was going to withdraw some of the money, that was when I realized that the account had been frozen by EOCO. I was invited by EOCO and I explained and presented documents showing the purpose of the transaction.”

“Adentunji paid for the services of a lawyer on his own, and eventually the funds were released. I wanted to transfer the money to his account but his accounts had been frozen so I signed for him to withdraw his money from my account and terminated the sale of the houses. I have no business with him and whatever he went to do in Dubai. I have a lot of people buying properties from me, I cannot know how they all get their money to pay me.”