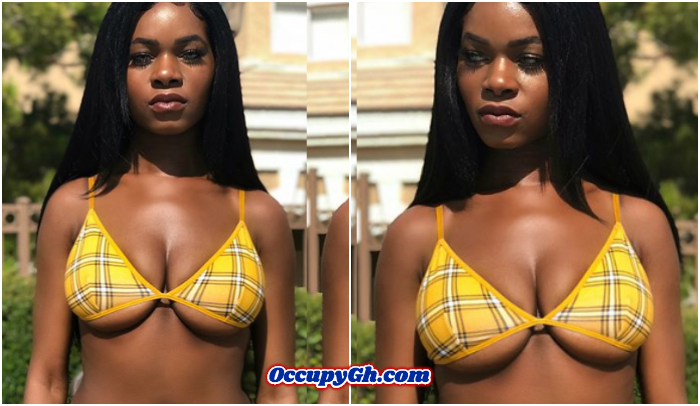 American-Nigerian rapper, Princess Vitarah has advised ladies to look beyond the physical appearance of a man before dating him.

According to the Los Angeles based Nigerian rapper, before a woman thinks of dating a man, she should consider how much they have in their bank account.

The controversial rapper is of the notion that money plays a pivotal part in a relationship than just good looks or good physical appearance.

Princess Vitarah tweeted:
“dating someone based on their looks is shallow. you have to consider other things like how much money do they have”

Princess Vitarah has been noted for several controversies since she surfaced on the music scene with her viral song dubbed ‘Nigerian pu$$y’.