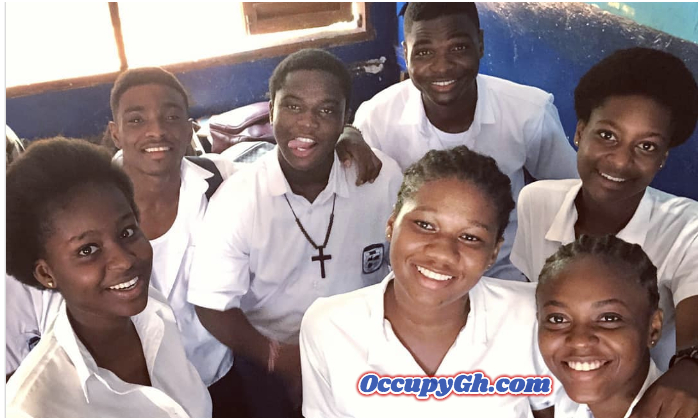 Mr Ivan Quashiga, a filmmaker, director, producer, and CEO of Farmhouse Productions, producers of YOLO last week in an interview with Zionfelix revealed that some of the top star actors would be out of YOLO TV Series Season 5 which is in production and will soon be aired.

He further revealed that because most of the young guys who started the season one of YOLO are quite matured now, he feels there is the need to make them take the lead roles in the upcoming season.

He further offer a new crop of young actors and actress the chance to also make a name for themselves in the TV show.

Well, to the amazement of YOLO fans the production house has revealed and unveiled the new actors and actresses who are ready to take the mantle from the old ones.

YOLO series which is a sequel of the Ghanaian TV Series ‘Things We Do for Love’ has been waited for long after a successful Season 1-4.

In this article:Fella Makafui, YOLO Series