Stonegal, a former contestant of TV3 Talented Kidz, has composed a tribute for Ishmael Mensah – the 10-year-old boy who was killed by his teenage friends in Kasoa.

Ishmael Mensah was murdered by his two friends in Kasoa for money rituals.

His sad story has moved Stonegal to compose a tribute for him. She dubbed the song for Ishmael Mensah – As You Gone (Tribute for Ishmael mensah)

Sharing the tribute to Ishmael before they released the video, Stonegal noted on Twitter:

“The killing of Ishmael made me sad, based on that I have decided to drop a song for him Former President of Ghana, John Dramani Mahama, has donated GH¢10,000 to Ishmael Mensah, the 10-year-old boy who was murdered by his teen friends in... 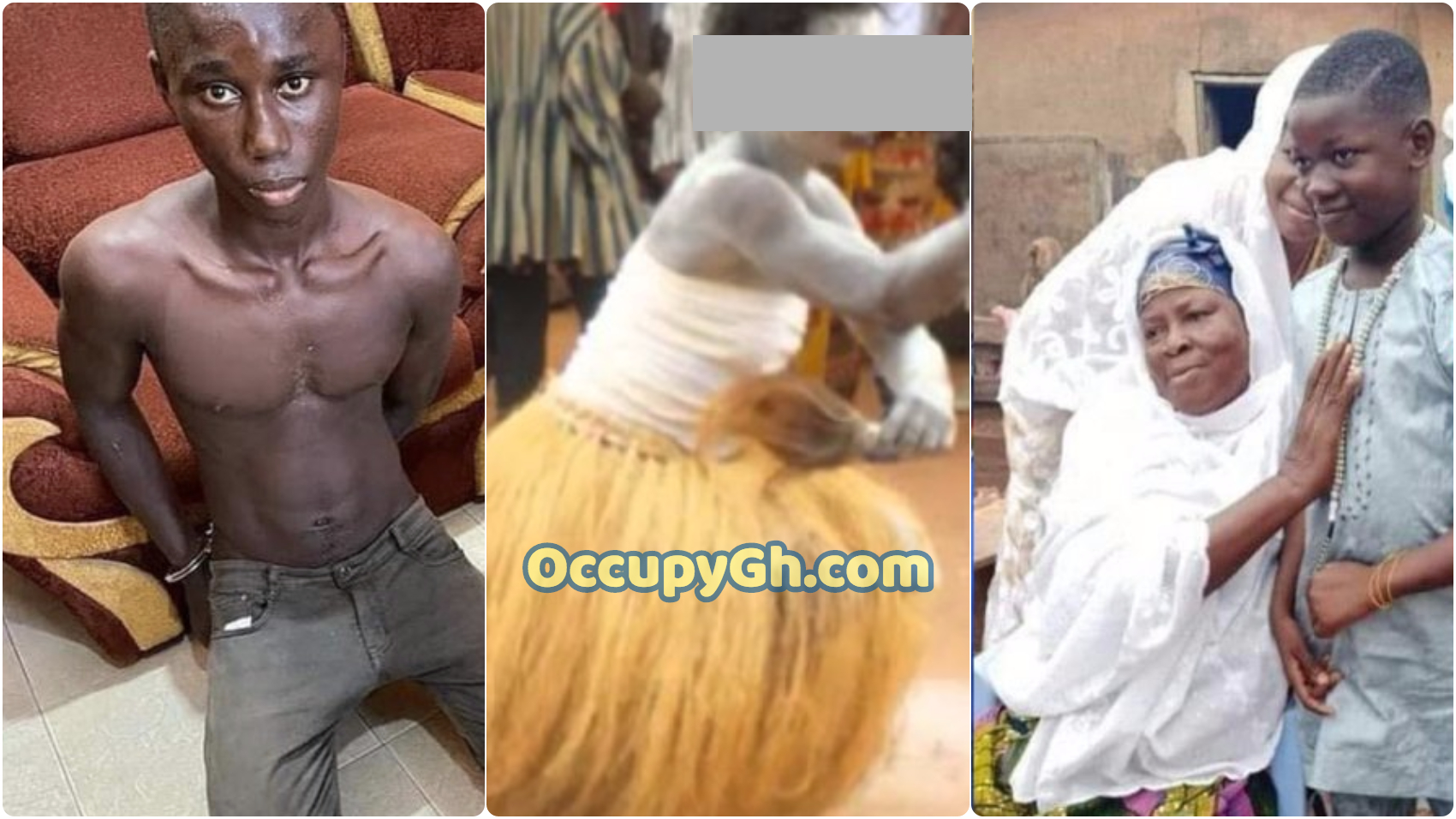 The fetish priestess, Charity, who was involved in the killing of a 10-year-old Ishmael Mensah by two teenage boys has been granted bail. The... Tears As Ishmael Mensah Is Finally Laid To Rest (VIDEO)

Ishmael Mensah Abdallah, the 10-year-old boy who was killed in Kasoa by his two teenage friends has finally been laid to rest as per... 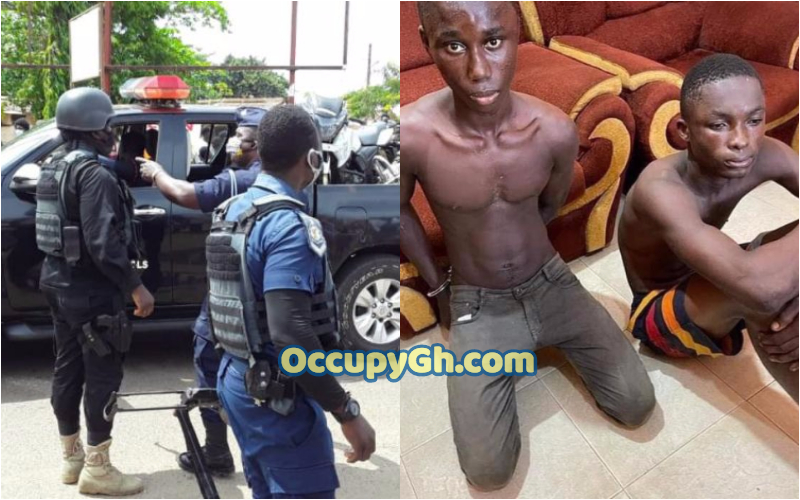 A piece of breaking news reaching our news desk indicates that a Juju man/fetish priestess who allegedly influenced the Kasoa ritual murder by the...