Robert Mugabe, the longtime leader of Zimbabwe who ruled the country for more than three decades, has died at age 65.

Robert Mugabe died in Singapore from ill health while being attended at the hospital.

A quick look at 5 hidden facts about Robert Mugabe you probably didn’t know as collated by OccupyGh.

2. Mugabe was born to a poor Shona family in Kutama, Southern Rhodesia

3. After his university education at Fort Hare, he worked briefly as a teacher in Southern Rhodesia and Ghana.

4. He was imprisoned between 1964 and 1974 for making anti-government statements. 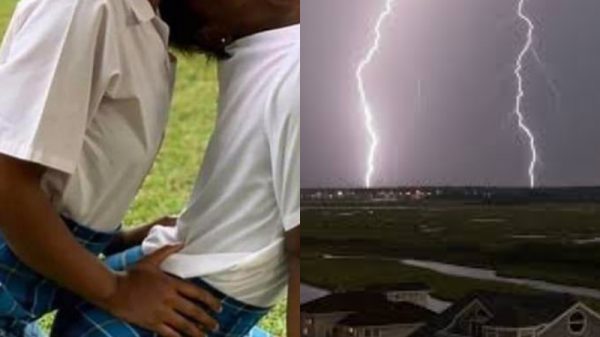 Two SHS Girls Die After Being Struck By Lightning

Two Senior High School (SHS) girl students have died after they were reportedly stroked by lightning while on their way to their various homes... 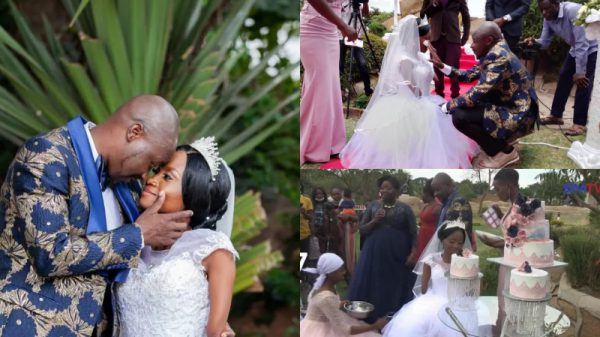 Beautiful wedding photos of a Zimbabwean woman born without hands and hands have just surfaced on social media as netizens get motivated never to... 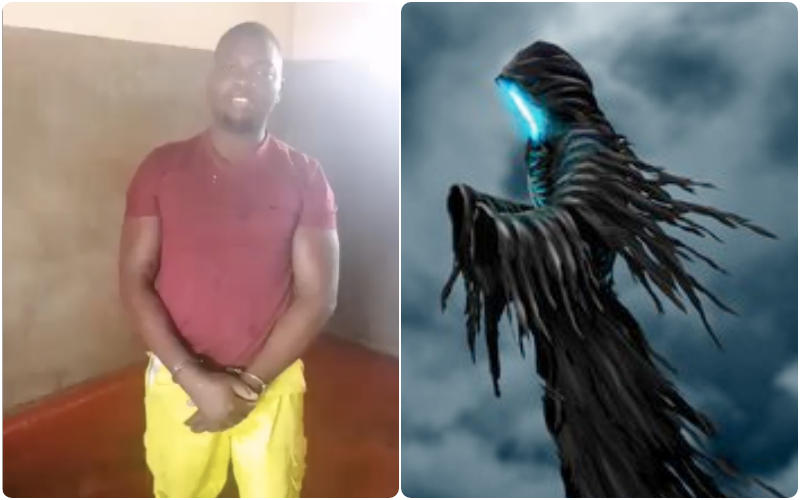 A prominent businessman Thubelihle Kheshow in Zimbabwe who stabbed 6 people to death during a murderous rage has blamed his actions on an evil... A CCTV video footage of an armed robbery that took place at Achimota right at the traffic light has just surfaced. [maxbutton id=”4″] This...