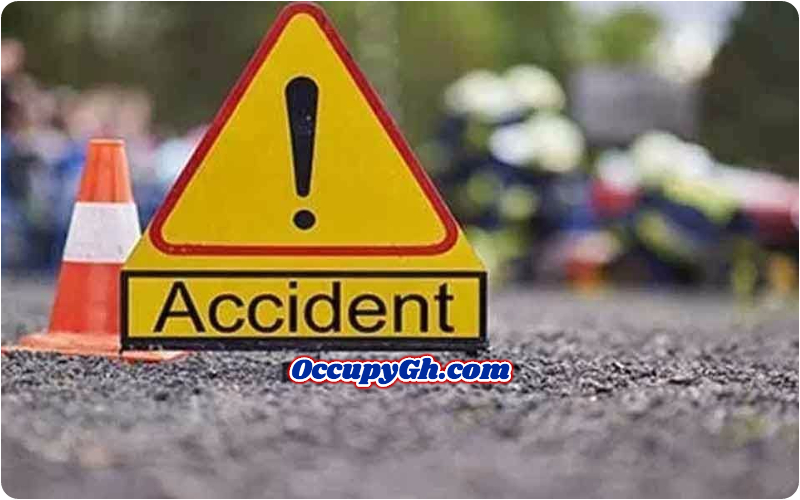 A Chinese national was killed, two others injured in critical condition after a gas cylinder they were using to weld exploded.

The incident happened at Wassa Akropong in the Western Region.

The two critically injured has since then been hospitalized at the Wassa-Akorpong Government Hospital, and the deceased Chinese Official sent to the mortuary, OccupyGh.com has been informed.

Police is currently investigating the cause of the explosion of the LPD gas as eyewitnesses are encouraged to come through.

Although one of such eyewitness has said at about 10:30, the two critically injured Chinese nationals, Liung Xan Xen, 52 and Li Fa Ning 43, together with the deceased whose name was not readily available were in the building welding when “unfortunately, the gas cylinder exploded killing one instantly and causing serious injuries to the two.”

The explosion caused the debris to bury the Chinese national, smashing vehicles around the incidence.

In this article:Accident, China, Western Region