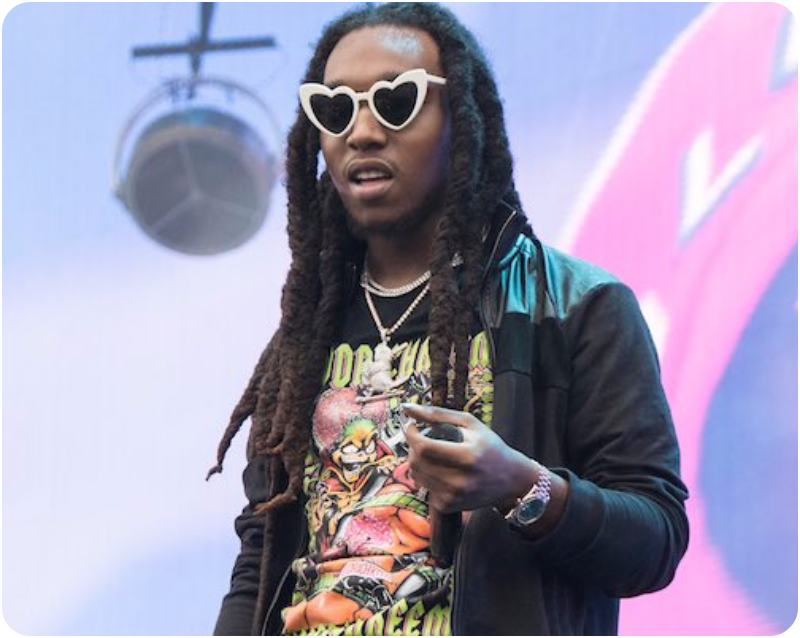 Confirmed: Takeoff Death Was Over A Dice Game In Houston

A close source has just confirmed the news.

Takeoff was shot dead in Houston Texas over a dice game. His death comes as a shock to many on social media as they are already in shock mourning the death of Davido’s son, Ifeanyi.

Takeoff was a member of the Migos rap group.

Check out a screenshot by SayCheese below or visit OccupyGh.com for more related stories.

In this article:Crime, Takeoff, USA