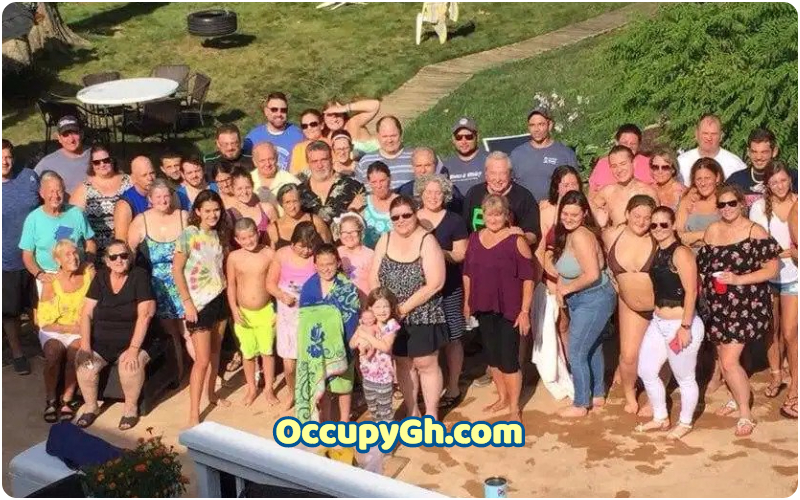 A NEW Jersey woman and her three kids have all died from coronavirus (COVID-19), with two other relatives in critical condition in hospital, a family member has said.

Vincent Fusco, the third child of Grace Fusco to have tested positive for COVID-19 died on Thursday, just one day after her own tragic passing. This sad news follows the deaths of her son Carmine and daughter Rita, both in their mid-50’s who had died from the virus in the last seven days.

According to the NY Times, a further 19 other family members are in isolation with one in stable condition in hospital.

The 73-year-old mother of 11 and grandmother of 27 was unaware of the deaths of her two eldest children when she passed.

Her cousin and family’s lawyer, Roseann Paradiso Fodera, told the NY Times, their deaths come as a shock as neither of them had underlying conditions.

She also said Grace was “gravely ill” and breathing with help from a ventilator before she died.

Grace’s eldest daughter, 55-year-old Rita Fusco-Jackson died Friday, but the family didn’t know over her coronavirus diagnosis until after her death, according to Roseann.

Of the entire Fusco family, Roseann said: “If they’re not on a respirator, they’re quarantined.

“It is so pitiful. They can’t even mourn the way you would.”

The family members are believed to have gotten the virus at a recent gathering.

New Jersey’s health commissioner, Judith M. Persichilli, said at a Sunday press conference: “I cannot emphasize enough how important it is to take personal responsibility and to avoid even small gatherings.

“The family’s biggest concern is that we have four members of one family who have passed, two on life support and one stable,” Paradiso Fodera said.

The 19 awaiting their test results “are anxious that their relatives have passed and they don’t know if they are infected or not.”

“Why should athletes and celebrities without symptoms be given priority over a family that has been decimated by this virus?”
The 19 include “children, parents, and grandchildren in this family,” she said.

It is reported that the infections passed on at a family dinner earlier in the month.