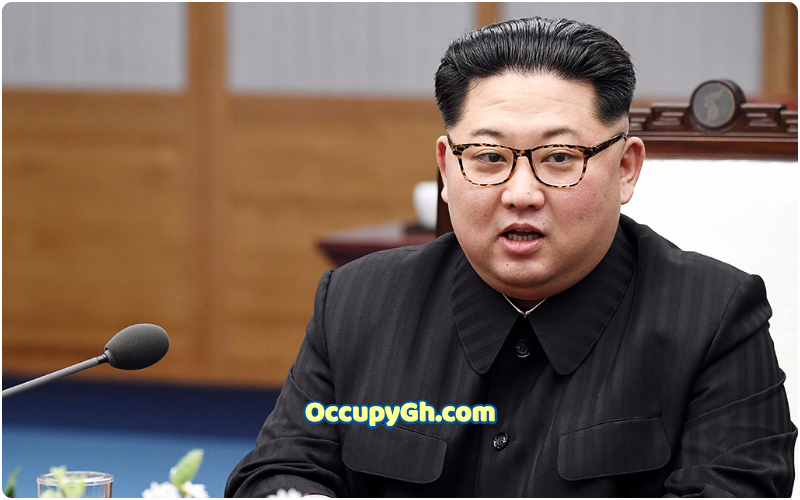 NORTH Korea has brutally executed a coronavirus patient for going out in public, reports claim.

Kim Jong-un’s dictatorship is dealing with the virus with an iron fist after the man was put to his death for dodging quarantine to go to a public bath.

The patient was arrested by officers and immediately shot as the country takes sickening measures to avoid the killer outbreak spreading.

South Korean Dong-a Ilbo newspaper reported that the man – a government official – had been placed in isolation after traveling to China.

Kim Jong-un imposed military law to enforce a lockdown to combat the virus despite not experiencing any confirmed cases.

The shock revelation comes as China saw its deadliest day of the coronavirus outbreak so far as the number of deaths leaped by 242 in just 24 hours.

Officials in the country said the jump was linked to a change in how they’re diagnosing new cases, a report said.

Nearly 15,000 cases of the deadly coronavirus were reported in Hubei province on Thursday.

Health chiefs in Hubei said 242 people had died from the flu-like virus on Wednesday, the fastest rise in the daily count since the pathogen was identified in December.

The North Korean trade official was quarantined under a policy of isolating anyone who had been to China.

Another official is said to have been exiled to a North Korean farm after trying to cover up his travels to the coronavirus-ridden country.

The second official was reportedly a member of the secretive kingdom’s National Security Agency.

Yesterday, Pyongyang announced that quarantines had been extended to 30 days – more than twice that recommended by world health bosses.

In this article:COVID-19, North Korea