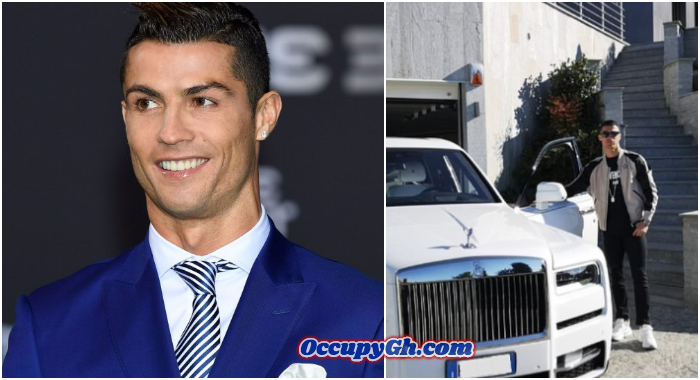 Former Real Madrid star, Cristiano Ronaldo has reportedly purchased a new ‘beast’ valued at £276,000. The superstar who made a surprise move to Juventus last season, has justified the whopping sum of money spent on for his services.

He currently has 24 goals in all competition and from all indication, nothing is going to slow him down as far his career is concerned.

Indeed, Ronaldo has many expensive and beautiful cars in his garage but his love for automobiles has seen adding this to his collection.

Obviously, it’s only a handful of players who owns Rolls Royce’s new Cullinan which cost the ex Real Madrid star £276,000.

Only a handful of players have managed to get their hands on the Cullinan Rolls Royce’s first-ever 4×4.