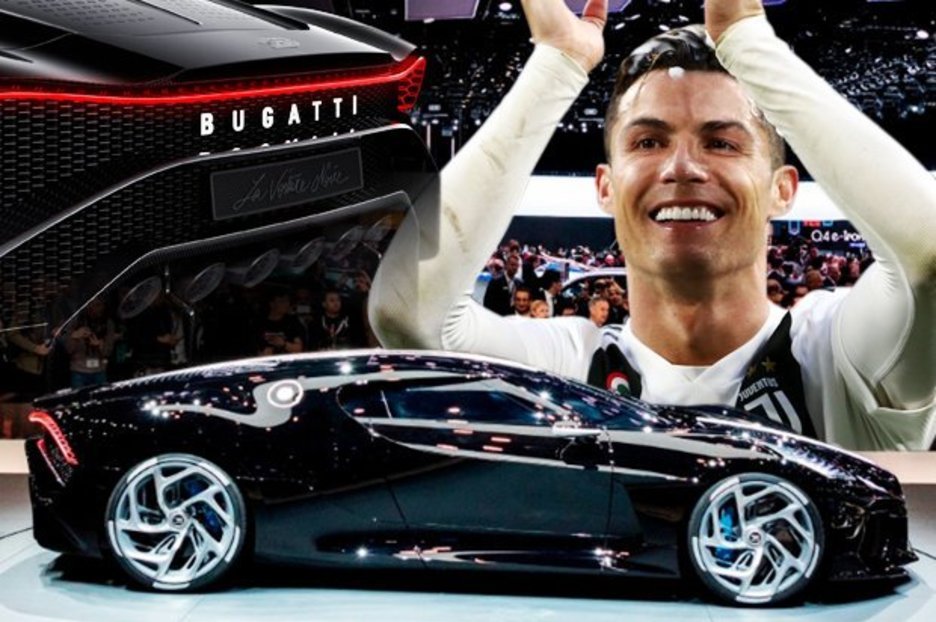 Juventus superstar Cristiano Ronaldo has reportedly splashed out on the most expensive car in the world, a $12.5million Bugatti.

The La Voiture Noire has an 8 litre engine that produces almost 1,500 horsepower.

It also has a top speed of 420 kilometres per hour, and can go from 0 to 100kph in 2.4 seconds, an incredible speed for a truly incredible car.