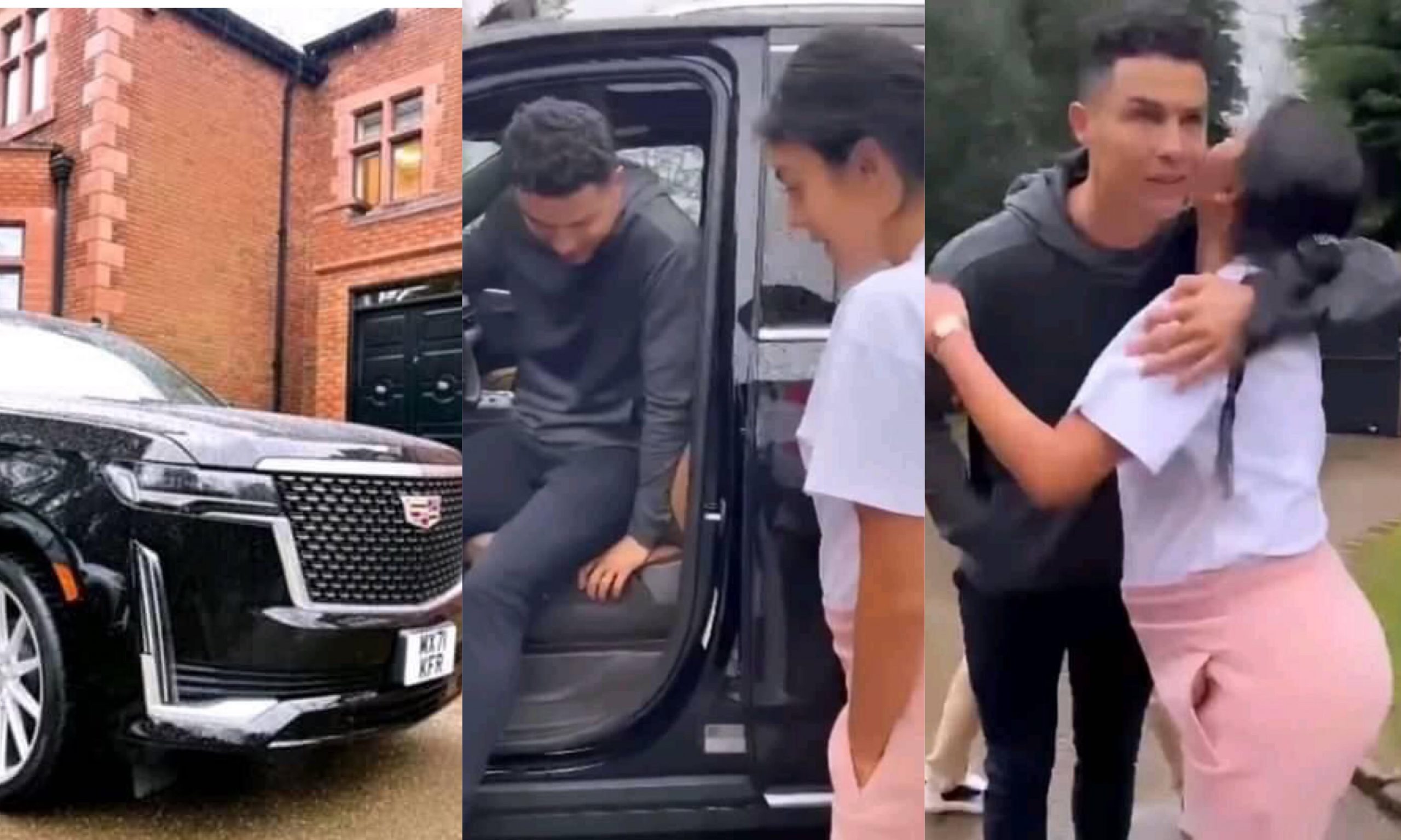 Cristiano Ronaldo has a new car and one with which he can take all of his large family on drives, with the Manchester United forward receiving a Cadillac Escalade SUV for his 37th birthday.

The Portuguese forward celebrated the milestone on Saturday and the gift comes from his partner Georgina Rodriguez, who surprised her other half with the impressive 4×4 which is no less than 5.5 metres in length and has an engine with up to 420 horsepower.

The large dimensions of the Escalade will allow Ronaldo to take his four children on board, all at the same times, although this will change once his twins are born.

This particular model of Escalade isn’t for sale in Europe, so Georgina Rodriguez must have had an importer bring the vehicle to her husband in Manchester. The top of the range versions exceed 100,000 dollars.

Ronaldo already has a rather luxurious collection of vehicles, which were shown off in his recent Netflix documentary series.

The player himself has already made clear his delight at the gift, as have his children, who were pictured enjoying the television screens in the back.