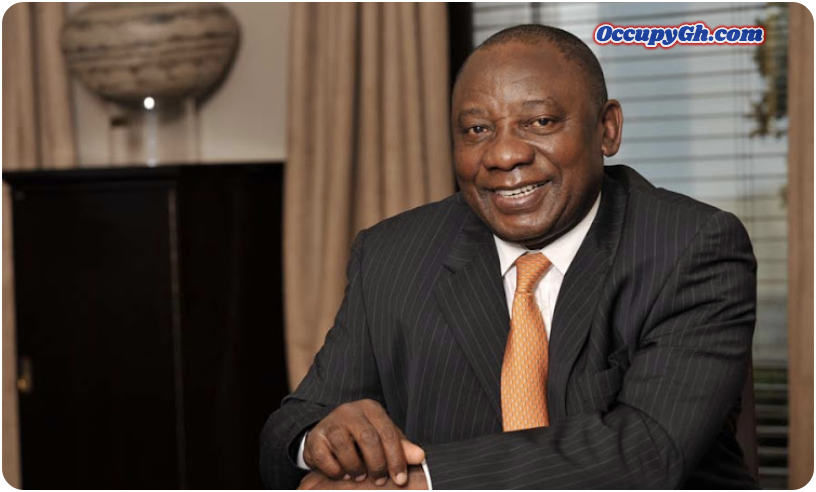 South African President, Cyril Ramaphosa of the ruling ANC has won re-election of with an absolute majority in parliament.

The results, published by the electoral commission, are the party’s worst national showing since Nelson Mandela led it to victory in the first multi-racial polls after apartheid ended in 1994.

That means they will be mathematically assured more than 50 percent of votes cast in the final official tally, due to be announced Saturday.

Seats in parliament are allocated based on vote share and the party with the most representatives selects the president, who will be sworn in on May 25.

BREAKING:  Sarkodie Is Arrogant So I Declined Two Features Request From Him - Nasty C Disses (VIDEO)

The Economic Freedom Fighters, founded six years ago by former ANC youth leader Julius Malema, was in third place with 10.51 percent — up four percentage points on 2014.

In this article:Cyril Rama, South Africa